Progress North Carolina Action is a 501(C)4 social welfare organization focused on communicating a progressive vision and policy options across North Carolina. We make sure progressive viewpoints are seen, heard, and read in the news media across NC and online via email, social media, and on the web.  We make sure public officials are held accountable for their policy choices and that the people who are impacted by these choices are heard.

North Carolina will be its best when the state works for all people - black, brown and white - based on core values of fairness, equal opportunity, and respect for all. A state that works for everyone will put people before profits, offer every child a quality education and strive toward affordable, quality healthcare for all. North Carolina's growth can and must sustain its natural resources - our rivers and streams, coastline, mountains, forests, and open space. Our democracy must be open to all voters whatever their income or skin color, and free from gerrymandering to make sure our elected leaders represent the public interest, not special interests. 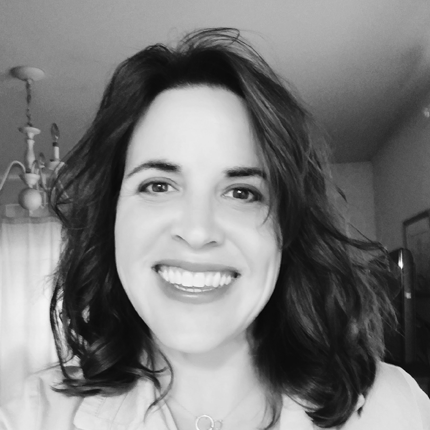 Eleanore Wood is the digital director for Progress North Carolina and Progress NC Action. Since starting with Progress NC in 2017 Eleanore has lead and contributed to countless digital and earned media campaigns all over the state.

Eleanore has spent her entire career on the cutting edge of Internet technology since 1993 when she co-founded the first Internet service provider in Grand Rapids, MI. Since then she has done everything from marketing to web design to data analysis to server administration.

In 2016 Eleanore made her first foray into activism by co-founding a grassroots organization called Rise Together NC which is still active around the state.

In her spare time, she enjoys hikes with her dog, raising her three children, and reading stacks and stacks of books. 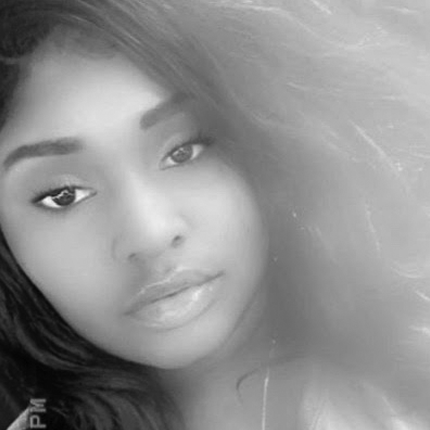 Zi’Peria Alford is a Digital Communications Fellow for Progress North Carolina and Progress NC Action. She graduated in 2019 from Winston Salem State University with a degree in Justice Studies with a concentration on pre-law.

Since joining Progress North Carolina Zi’peria has participated in numerous digital campaigns, and earned media events. She assists daily with the management of social media, email lists, and website development.

Zi’peria is passionate about working towards a more equitable North Carolina. In her free time, she enjoys spending time with loved ones and reading. 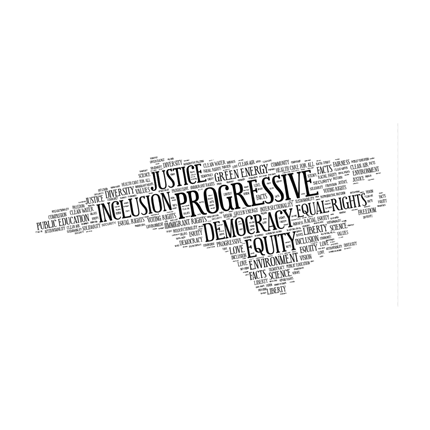 Will NC lawmakers play politics or pay teachers in 2020? 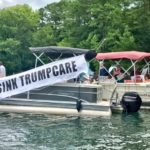 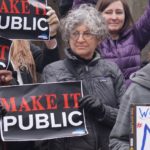 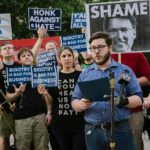 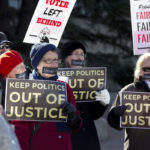 The Leandro Report - A Sound Basic Education For All