Most people in Western North Carolina know Ray Russell as the founder and president of RaysWeather.com. But his professional experience expands across multiple sectors of business, education and science.

Ray has been a computer science professor at Appalachian State University since 1991, previously teaching at Virginia Commonwealth and Freed-Hardeman Universities.

In 2000, Ray began RaysWeather.Com initially as a hobby. Today, RaysWeather.com is a thriving small business that provides custom weather services for people in the Southern Appalachian region. In 2016, it was recognized as the “Business of the Year” from the Boone Chamber of Commerce. But most importantly, RaysWeather.Com is the modern-day “General Store Stove” where mountain folks gather each day for a common experience of humor, wit, photos and accurate weather information.

The wide ranging and varied professional projects Ray has worked on over the years include web programming, databases, meteorology, systems design and, for a time, commercial aircraft cockpit design at NASA. He also has served as a minister for churches in Tennessee, Mississippi, Georgia, and North Carolina.

His commitment to his community is shown by his active participation in civic organizations. For three years, Ray was campaign chair for the High Country United Way. His nonprofit service also includes the Middle Fork Greenway Task Force, the Blue Ridge Parkway Association Board, and the ZAP Fitness Board. Ray is a frequent speaker at schools, civic groups, and community events.

Ray has deep roots in Western North Carolina, having lived here for more than a quarter of a century after growing up in Manchester, Tennessee. Ray’s academic background includes a bachelor’s degree in Bible, master’s degrees in Mathematics and Computer Science, and a Ph.D in Computer Science from Georgia Tech.

Ray and Rhonda Russell have been married for 39 years and live near Boone, North Carolina. They have two children, Leah (a clinical psychologist) and Laura (a pharmacist working as a drug information specialist). Today, Ray loves his role as “Ray Ray”, grandfather to his three grandchildren. Rhonda is a powerful advocate for children, having spent 20 years as a preK and kindergarten teacher, mostly in Avery and Watauga Counties. She also has served on numerous boards and committees related to child development in the High Country. 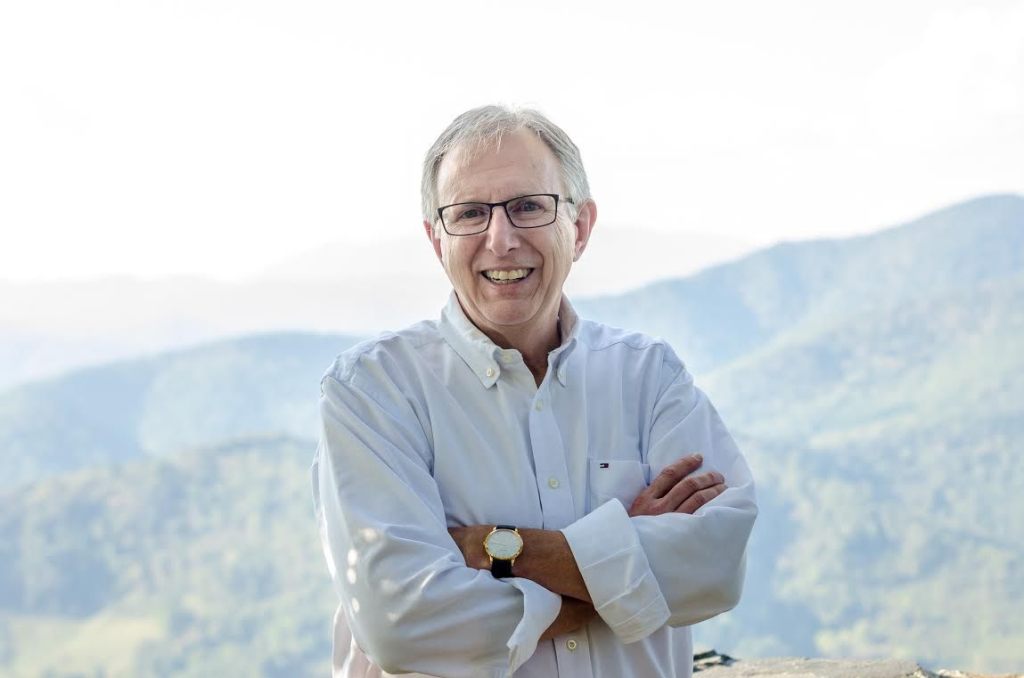 Make A Plan To Vote

Keep Updated on Elections in NC

Sign up to stay updated on the latest voting information in North Carolina.