Retired Air Force Colonel Donna Lake has been on the front lines of health care as a combat veteran, intensive care and community health nurse, and healthcare CEO. Donna Lake is a first-generation college graduate and served 25 years in the US Air Force.

Before moving to Goldsboro to serve at Seymour Johnson Air Force Base, Colonel Lake received one Legion of Merit, two Bronze Stars, seven Meritorious Service Medals, her Flight Nurse Wings, Air Force Commendation and Achievement medals, US Air Force Nurse of the Year Award, and several other recognitions and commendations while serving in some of the most dangerous conflicts around the globe. She knows tough times and has true grit to make things happen. In Goldsboro, Donna and her husband Bob, also a retired USAF pilot, have built their post military life and raised two children.

For over a decade she has taught as a Clinical Professor with ECU College of Nursing, Graduate Programs, and Brody School of Medicine. As a USAF Colonel and Medical CEO, Donna was charged with the well-being of the base community, including safe roads, clean water, food accessibility, disaster preparedness, affordable housing, and increased mental and dental health access. Donna also ensured that special needs children of military families had access to the schools with the proper resources by recruiting special education professionals to the community.
​
Donna makes precise, well thought out decisions by listening to all voices and considering all perspectives - a trusted leader with proven results. Donna has firsthand experience in servant leadership, complex program management, effective communication, and is ready to work hard every day for the people of NC Senate District 7. 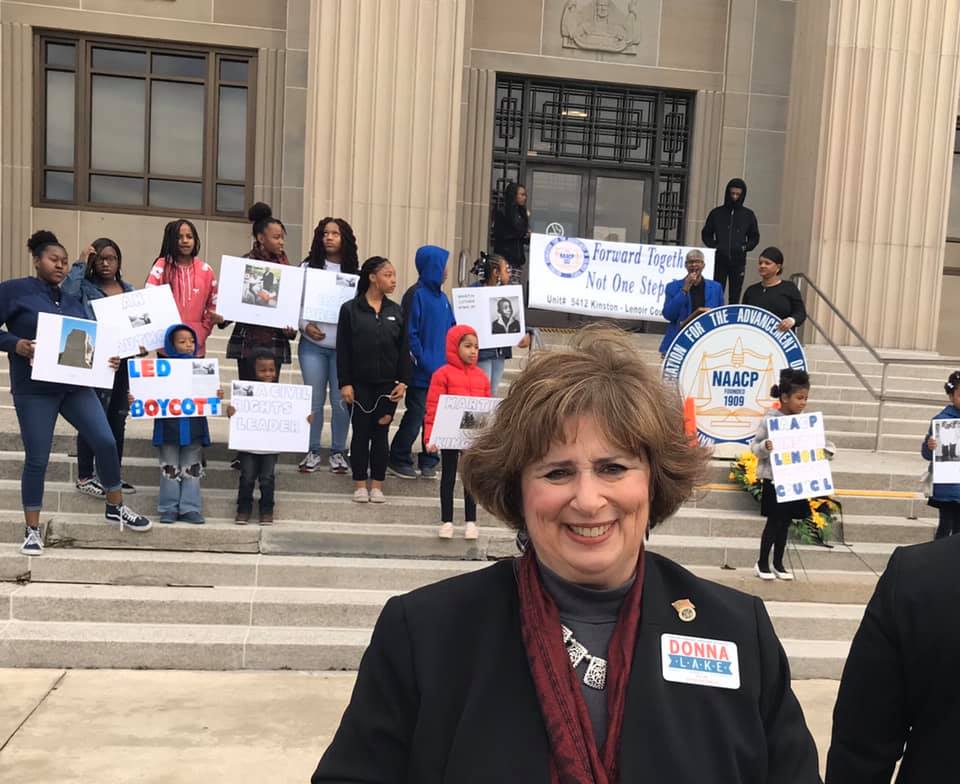 Make A Plan To Vote

Keep Updated on Elections in NC

Sign up to stay updated on the latest voting information in North Carolina.

PAID FOR BY PROGRESS NC ACTION. NOT AUTHORIZED BY ANY POLITICAL PARTY, CANDIDATE, OR COMMITTEE.