N.C. congressional candidate sought out aide, despite warnings over tactics 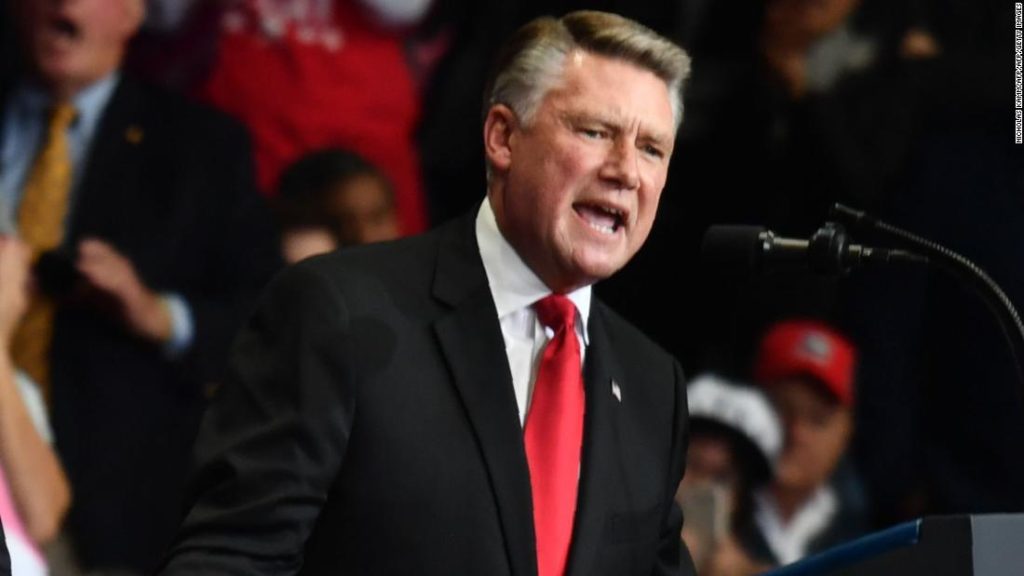 Voters in North Carolina deserve to know what Mark Harris knew about the illegal ballot collecting that was happening in North Carolina’s 9th Congressional District.  McCrae Dowless is a convicted felon who spent six months in prison for insurance fraud. Dowless was already under investigation for potential election fraud in 2016. It seems that Mark Harris knowingly hired Dowless for his “process” and even personally recommended his services to others.

North Carolina congressional candidate Mark Harris (R) directed the hiring of a campaign aide now at the center of an election-fraud investigation, according to three individuals familiar with the campaign, despite warnings that the operative may have used questionable tactics to deliver votes.

Harris sought out the operative, Leslie McCrae Dowless, after losing a 2016 election in which Dowless had helped one of Harris’s opponents win an overwhelming share of the mail-in vote in a key county.

State and local investigators say that whether Harris knew that his campaign may have engaged in improper tactics has become a focus of the expanding probes into whether election irregularities affected the 9th District election, in which Harris leads Democrat Dan McCready by 905 votes.

That question is also roiling the state Republican Party, whose leaders had rallied around Harris, a 52-year-old evangelical pastor from the suburbs of Charlotte. Party leaders are now backing away from Harris and trying to limit the fallout of a scandal that has delayed certification of the last undecided federal contest of the 2018 election cycle.

Flexible tech solutions can prepare your business for nearly any challenge, but first, you need a game plan.

The North Carolina elections board has issued subpoenas to the Harris campaign and its general consultant, Red Dome Group. In addition, the Wake County district attorney’s office in Raleigh, the State Bureau of Investigation, the FBI and federal prosecutors are examining voting irregularities in the 9th District.