The News & Observer: Operative under investigation had 800 absentee ballots before primary, affidavit says 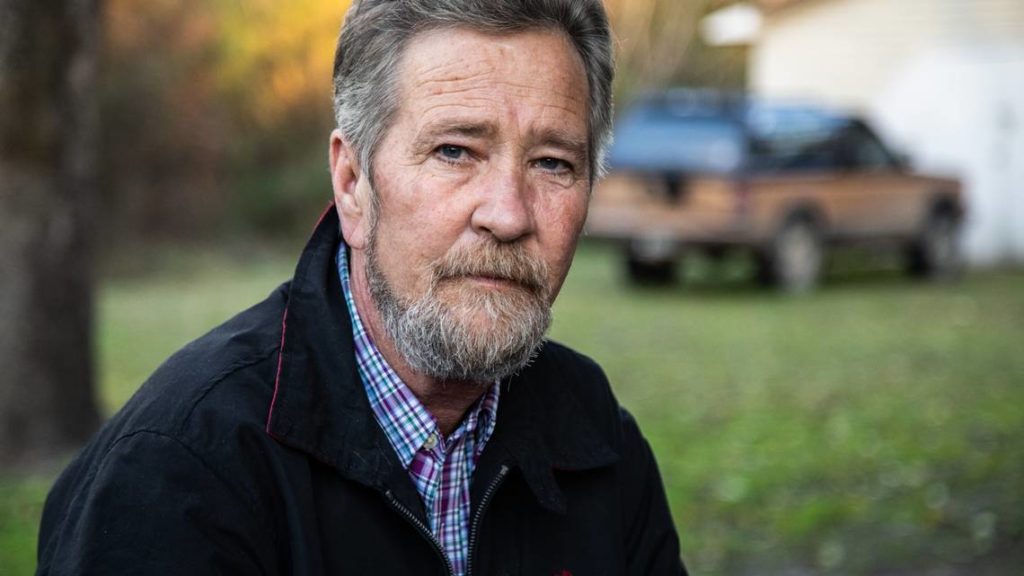 Thousands of absentee ballots appear to have been illegally tossed out in Bladen and Robeson counties, and Mark Harris leads by just 905 votes. There’s no way of knowing how many McCready votes were thrown out by the Harris campaign, and a new election is necessary to ensure everyone’s vote is counted.

McCrae Dowless, a Bladen County elected official and paid political operative, had more than 800 absentee ballots in his possession before the May Republican primary, according to a new affidavit.

Kenneth Simmons, a registered Republican in Bladen County, said he was at a campaign event with his wife for a challenger in the sheriff’s race.

“While we were in Dublin attending a meeting of Republicans, we spoke with McCrae Dowless,” said Simmons in the affidavit, notarized in Robeson County. “During the conversation, we noticed that Mr. Dowless had in his possession a large number of absentee ballots. … .He stated he had over 800 ballots in his possession.”

When he asked Dowless why he hadn’t turned in the ballots, Simmons said Dowless told him: “You don’t do that until the last day because the opposition would know how many votes they had to make up.”

“My concern was that these ballots were not going to be turned in,” said Simmons.