The News & Observer: The guru of Bladen County’ is at the center of NC’s election troubles 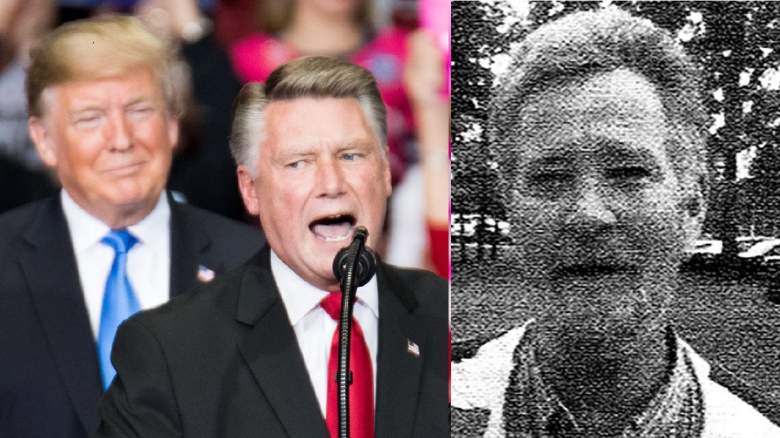 Every two years during primary season, federal, state and local politicians of both parties pay a visit to a meeting hall at the Lu Mil Vineyard just outside the small Bladen County town of Dublin.

At the event — called Politicians Appreciation Day — they give short stump speeches as dozens of voters and party officials eat barbecue.

The political operative who has been co-organizing the event is a felon who has struggled to make ends meet for much of his life, but who has shown an uncanny ability to connect with residents in this rural county on the eastern edge of the sprawling 9th Congressional District.

He’s Leslie McCrae Dowless, and he’s in hot water over his handling of absentee ballots in the 2016 and 2018 elections.

His biggest client: U.S. House candidate Mark Harris, who narrowly won the 2018 Republican primary election over incumbent Robert Pittenger, and then appeared to have won the general election over Democrat Dan McCready with just over 900 votes. Dowless’s efforts in those contests and the 2016 election, when he worked for a third GOP congressional candidate, are now under investigation. They’ll be part of a State Board of Elections and Ethics Enforcement hearing to be held no later than Dec. 21.