NC House Dems to GOP leaders: You don’t have the votes for budget override 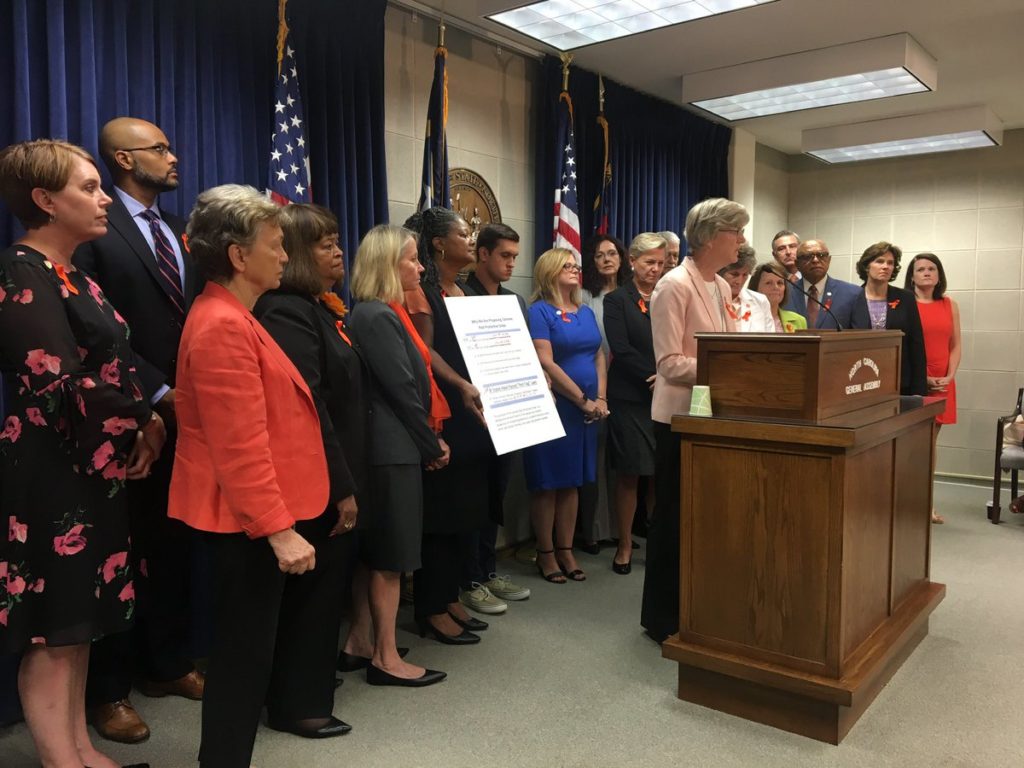 Summer is almost over, and in a couple of weeks, kids will head back to school. But our state budget still hangs in limbo as Republicans continue to refuse to negotiate.

The pledge means Republicans have no way to override Cooper’s veto and have no choice but to return to the negotiating table. But they’re not doing that.

Lawmakers must get to the business of negotiating a budget that helps all citizens, not just large corporations.

Digital Director
Posted in Democracy, Education, Health Care
Sign up for our mailing list to receive a weekly newsletter with fact-based commentary that cuts through the noise to give trustworthy insight about how North Carolina politics and issues impact our everyday lives