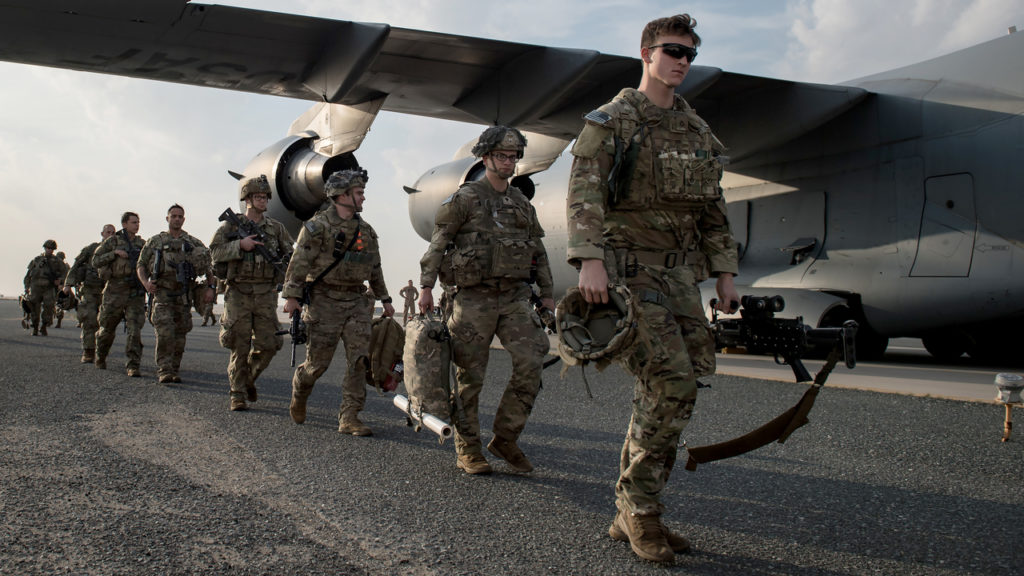 The idea that wars are always good for the economy is simply not true. It is likely that the emotional and economic impact of a war with Iran would be a heavy one, not unlike North Carolina’s experience during previous wars in the middle east.

Our state simply can not afford another endless war.

When N.C. troops are deployed, there are casualties beyond horrific deaths and injuries, on-going fallout from PTSD, and the burden families endure.

The 1991 Persian Gulf war contributed to North Carolina’s major recession and a $1.2 billion N.C. revenue shortfall. In 1990, car sales in Fayetteville fell 70 percent from the previous year, new loans were off by 60 percent, and families defaulted on mortgage payments and other bills.

Our troops are still fighting in never-ending wars. What is Sen. Thom Tillis doing to protect them, their families, and the N.C. economy after this president deployed 3,000 members of the 82nd Airborne to the Middle East?