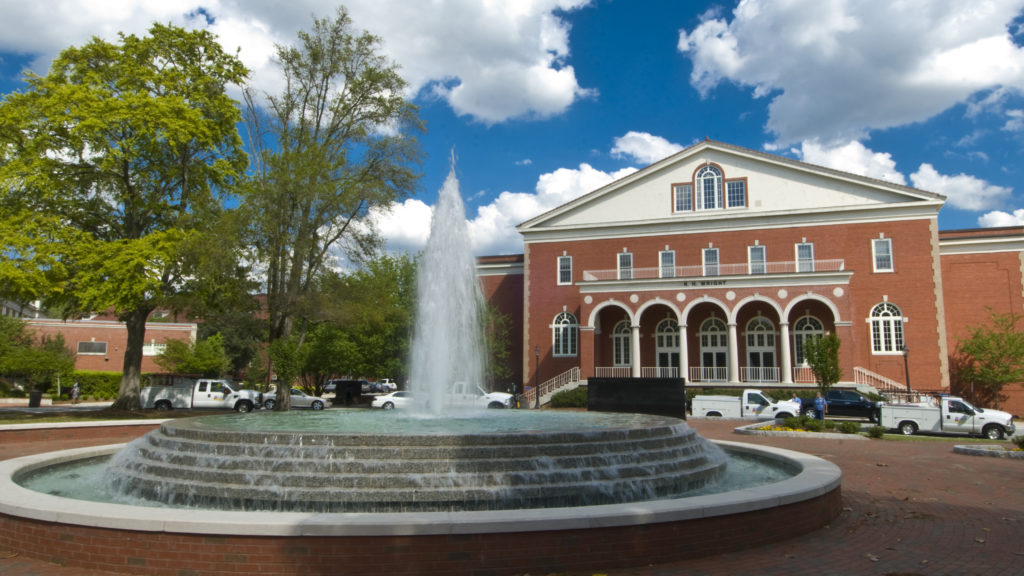 The UNC Board of Governors is not the only board under scrutiny. Two members of the East Carolina University Board of Trustees are accused of offering money to fund an ECU student’s campaign for student body president in order to gain a vote.

A letter from ECU board chairman Vern Davenport, Vice Chairman Fielding Miller and Secretary Vince Smith was sent to UNC System Board of Governors members David Powers and Randy Ramsey. The letter revealed the alleged political scheme involving a student and two board members.

ECU trustees members Phil Lewis and Robert Moore allegedly contacted an ECU student and arranged a meeting to convince that student to run for student body president —  a position that has voting rights on the Board of Trustees.

To push their own political agenda, Lewis and Moore offered to pay for the student’s campaign in exchange for confidentiality and that student’s guaranteed vote on certain board matters once elected as the student government president.

The letter says that Lewis and Moore met with the student in January and offered to pay for the student’s campaign if the student would help them and other trustees create a majority vote to advance certain objectives, including electing a new board chair. They told the student they wanted Moore to take on that role and to keep all of this a secret, according to the letter.

Campaigning for ECU’s student government elections begins Wednesday and voting takes place from Feb. 19-21. Candidates have not been announced yet.

Lewis and Moore made the following offers to help the student’s campaign:

– financial contributions to the campaign that wouldn’t be disclosed publicly;

– hiring a campaign manager with ties to many North Carolina political campaigns;

– assisting with signage and billboards;

– support against a proposal to raise student fees.

It also says that Lewis and Moore are displeased with the current student body president because he’s not on their side and didn’t vote for Moss to be board chair.

These actions prompted by Lewis and Moore show that they have put their own personal political agenda ahead of the interests of the university and its students.

As the UNC System Board of Governors weigh in on this matter during a special meeting on Wednesday, the board needs to consider the reflection of Lewis and Moore’s actions on ECU and the credibility of the ECU board itself.