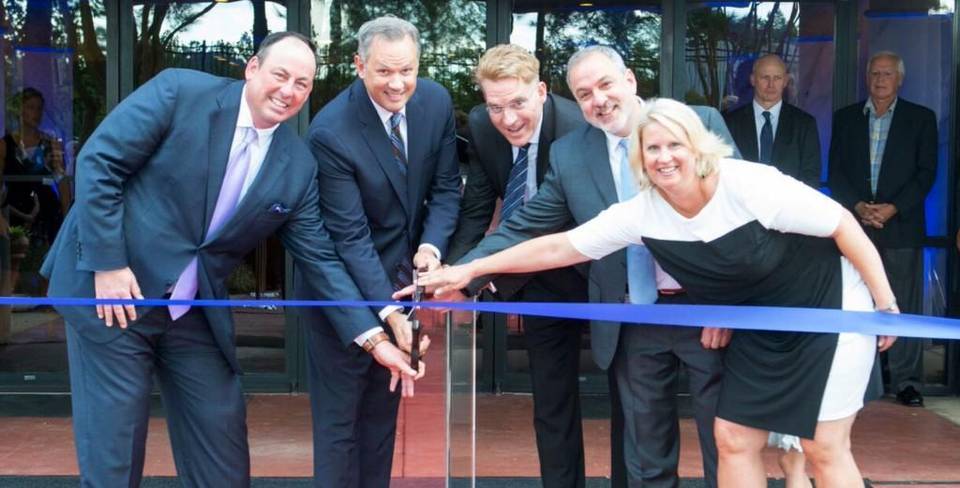 Lindberg, along with two associates and Palermo, were indicted on numerous federal charges last March, that tied the insurance executive to attempted bribery and corruption. Lt. Gov. Dan Forest has received the most campaign money from Lindberg, who is accused of bribing a state elected official.

FBI recordings played in court last Wednesday, revealed new evidence in the bribery trial as jurors heard recordings of Mike Causey speaking with Lindberg and his associates.  Claims of unfair targeting of his company by one of Causey’s deputies, Jackie Obusek, were expressed by Lindberg as plans to replace Obusek with Palermo, whom the men had hand-picked, were discussed during the recording.

Grange told ABC11: “To me, the money is tainted. It should be given back, it should be returned, or donated to charity.”

Documents show that around the same time, Forest’s chief of staff Hal Weatherman contacted Causey’s office, saying that Lindberg wanted to meet with Causey and others, McClatchy previously reported.

Grange is raising questions about Forest’s electability against Cooper over his Lindberg ties. “If he is the nominee, I guarantee it will be — you’ll probably hear about it every day,” Grange told ABC11.

Prosecutors say Lindberg and his associates John Gray and John Palermo tried to funnel bribe money to Causey’s campaign, so he would remove a deputy insurance commissioner responsible for regulating one of Lindberg’s companies.

Robin Hayes, the former chairman of the state Republican Party, was charged for his alleged role in the scheme. Hayes pleaded guilty to lying to federal investigators.

Lindberg bribed Republican N.C. Insurance Commissioner Mike Causey, with $2 million in campaign funding, in exchange for special treatment that would benefit Lindberg’s company. Since 2016, Lindberg has contributed more than $7 million to state and federal candidates that favored Republican causes.

Lindberg donated nearly $2.4 million to efforts backing Dan Forest’s campaign. According to ABC 11, in 2017, this donation made up 81.47 percent of all contributions to the Dan Forest Campaign for governor, Republican Council of State, and the Truth and Prosperity Political Action Committee.

As of now, Lindberg is pleading not guilty to all charges, while Forest faces no charges, and is not being investigated for any alleged wrongdoings. The question remains whether Dan Forest promised something in return for receiving such an excessive donation. As the trial continues and new evidence emerges, opponents are demanding Dan Forest to answer questions about the pocketed money.