A Right-Wing Billionaire Was Just Convicted of Bribery, and He’s Dragging Republicans Down With Him 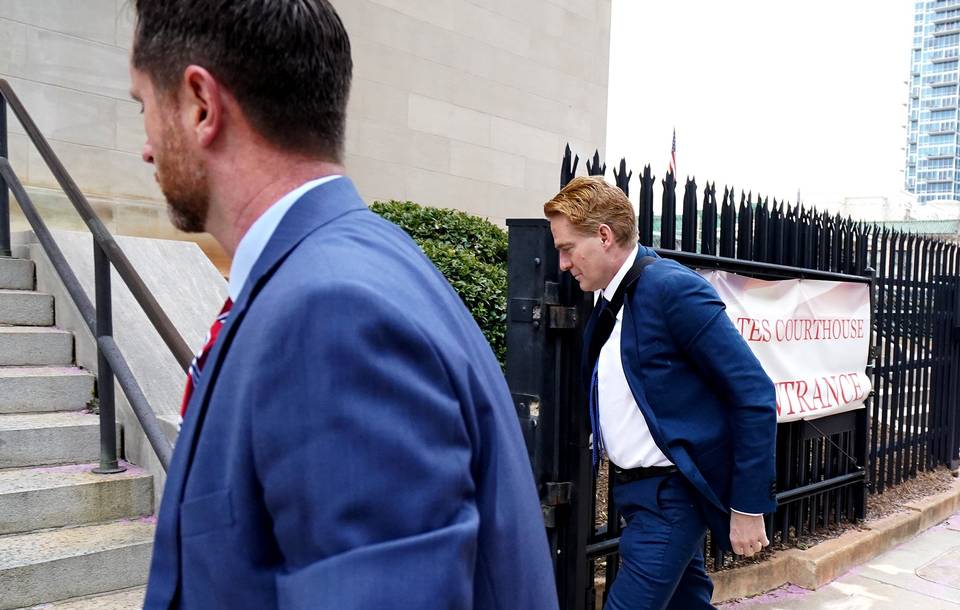 Lindberg is also one of Lt. Governor Dan Forest’s biggest donors. Lindberg contributed over $2.4 million to Forest and PACs that support Forest’s political campaign for Governor.

It’s a case that has torn the Republican firmament in the state apart—right before a pivotal election year with new maps that are expected to help Democrats pick up seats.

The April 2019 indictments against Lindberg were a bombshell. Lindberg had been secretly recorded by North Carolina Insurance Commissioner Mike Causey, who was working with the FBI, as the businessman tried to bribe Causey with $2 million. The charges linked state GOP Chairperson Robin Hayes to the scheme, who promptly stepped down from his role. He pled guilty and is now awaiting sentencing. (Dallas Woodhouse—dubbed the “Roger Stone” of North Carolina politics and Hayes’ second hand—stepped down too.)

The indictments also revealed that Republican Congressman Mark Walker’s political action committee received $150,000 from Lindberg at the same time Lindberg was asking Walker to exert pressure on Causey. (Walker is not accused in the case.)

Before the subpoena, Lindberg had mainly popped up in the North Carolina press as a mysterious, “little-known investor” who had suddenly become the top Republican benefactor. In 2017, he gave ten times more than any other contributor to the state GOP; he forked over a total of $3.4 million that year to state campaigns and independent expenditure committees.

Last year, Lindberg’s other missteps were reported by the Wall Street Journal, on a mass scheme by Lindberg to “divert”  over $2 billion from his insurance company’s acquisitions into entities he controlled.

As of now, Lindberg and Gray could be sentenced to up to 20 years in prison for one of the charges and up to 10 additional years on the other.

With Forest’s biggest political donor found guilty on all charges of bribing a government official, the next question is, Did Dan Forest make any promises to Lindberg for his contributions?