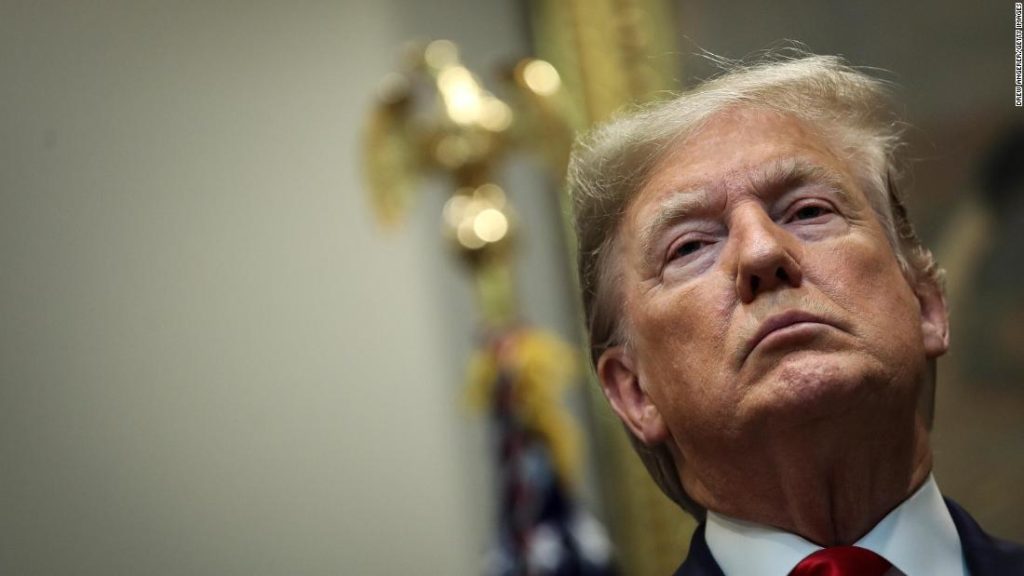 The Trump administration’s failure to quickly scale up testing continues to cripple the U.S. response to the coronavirus pandemic. Three months after the first confirmed case of COVID-19 in the states, a chronic lack of testing kits remains a burden on states as Trump focuses on reopening the economy rather than increased test kit distribution.

Without adequate test kits from the federal government, states are relying on public and private sectors to obtain the testing that helps track and control the rapidly spreading coronavirus.

Throughout January, as Mr. Trump repeatedly played down the seriousness of the virus and focused on other issues, an array of figures inside his government — from top White House advisers to experts deep in the cabinet departments and intelligence agencies — identified the threat, sounded alarms and made clear the need for aggressive action.

The president, though, was slow to absorb the scale of the risk and to act accordingly, focusing instead on controlling the message, protecting gains in the economy and batting away warnings from senior officials. It was a problem, he said, that had come out of nowhere and could not have been foreseen.

Decision-making was also complicated by a long-running dispute inside the administration over how to deal with China. The virus at first took a back seat to a desire not to upset Beijing during trade talks, but later the impulse to score points against Beijing left the world’s two leading powers further divided as they confronted one of the first truly global threats of the 21st century.

The shortcomings of Mr. Trump’s performance have played out with remarkable transparency as part of his daily effort to dominate television screens and the national conversation.

Despite Mr. Trump’s denial weeks later, he was told at the time about a Jan. 29 memo produced by his trade adviser, Peter Navarro, laying out in striking detail the potential risks of a coronavirus pandemic: as many as half a million deaths and trillions of dollars in economic losses.

By the third week in February, the administration’s top public health experts concluded they should recommend to Mr. Trump a new approach that would include warning the American people of the risks and urging steps like social distancing and staying home from work. But the White House focused instead on messaging and crucial additional weeks went by before their views were reluctantly accepted by the president — time when the virus spread largely unimpeded.

A new report from the nonpartisan Pew Research Center, found over two-thirds of Americans believe Trump acted too slowly to fight coronavirus.

On Friday, Gov. Roy Cooper responded to Trump’s plan to reopen the economy by stressing that the state needs the federal government’s help to obtain supplies to increase COVID-19 testing.

Lack of widespread testing will remain the single biggest impediment to getting the country back to normalcy. Every community across the country needs adequate resources, access to care we, and proper equipment to combat the virus, but the federal government continues to put all of us on the back burner.

Rather than focusing on saving himself from the political fallout from coronavirus, Trump needs to become an adequate leader that will not divide the nation during a time when unity is needed. The federal government needs to do everything possible to protect everyone’s health, no exceptions.

Posted in Democracy, Politics As Usual
Sign up for our mailing list to receive a weekly newsletter with fact-based commentary that cuts through the noise to give trustworthy insight about how North Carolina politics and issues impact our everyday lives