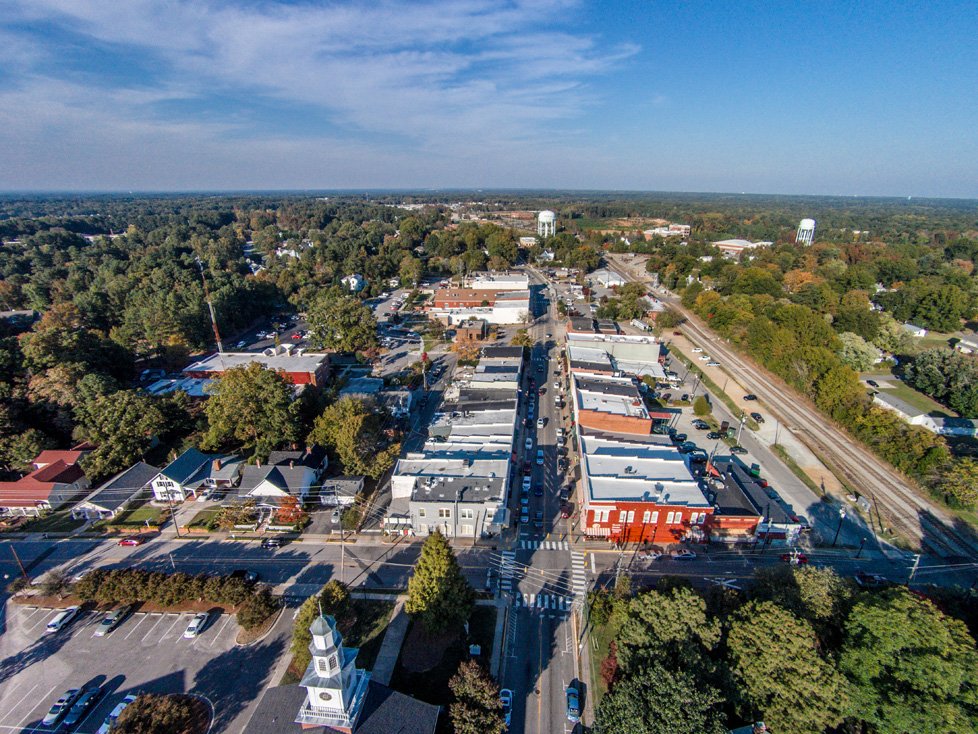 In an effort to continue the Trump administration’s push to reopen schools, Pence will join a roundtable at the academy to discuss how they reopened during COVID-19.

Yet, in a letter sent home to parents, Thales Academy said Pence’s visit will be” to witness how school choice works and to advocate for its further implementation.”

“The opportunity scholarships have been here all along to weaken public schools and push more people into private schools,” said NCAE Vice President Bryan Proffitt.

“They are doing it under the guise of concern for low income and black and brown students. Saying they don’t get a good enough education in public school, so we have to give them “choice.” If they would actually fund the public schools, then we wouldn’t have to have this conversation in the first place,” said Proffitt.

The NCAE’s lawsuit contends that the current Opportunity Scholarship Program violates several portions of the state constitution, claiming that the vouchers infringe on religious freedom.

In a news release, Walker Kelly, a Fayetteville teacher, stated that the “Vouchers for private schools are an affront to a state that has a long and cherished history of public education. Using public money to pay for private schools is part of a broad assault on public schools and on our state constitution.”

The program, approved by the Republican-led legislator in 2013, has increased funding for vouchers each year and funding is scheduled to increase by $10 million each year for the next 10 years.

During 2018 to 2019,Thales Academy schools received $546,210, or more than half a million dollars, in taxpayer-funded Opportunity Scholarships.

In 2018, a report from NC State University found that there is “no way to know” whether students who receive vouchers to attend private school are getting a better education than they would at a public school.

Bob Luddy, the founder of Thales Academy schools, a benefactor of the Opportunity Scholarship program and a controversial figure that has stated that he “does not take children with special needs, as they are too expensive to educate”,  is closely tied to Art Pope and the conservative movement to privatize public education.

For years, the Trump administration and Betsy DeVos have put the privatization movement at the center of the national school debate, with both making clear their top priority in education policy is expanding “school choice” — an effort that Pence is attempting to spearhead at the Apex private school.

Amid the pandemic, the Trump administration and his wealthy friends, are continuing to prioritize their own, rather than the majority.

Public schools are struggling to scramble for resources to reopen under Trump’s strong arm approach — despite opposition from several Republican-aligned organizations and Republican state school chiefs — as well-funded private schools like Thales Academy, are being used as a model to advocate for reopening.

Instead of helping the most vulnerable students and school districts out of the educational crisis caused by the pandemic, the Trump administration and those “favored” by the administration, are continuing to put their own financial interests ahead of the needs of all students and teachers.