March For Our Lives to rally in Durham this weekend 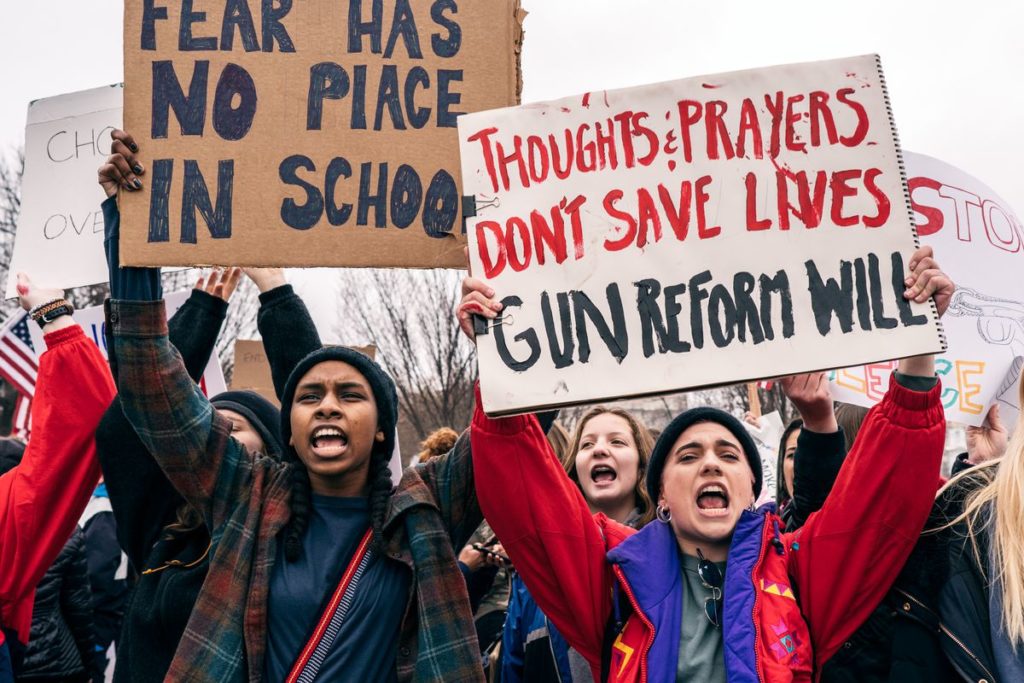 Federal legislative change takes a long time, but 100 Americans are dying from gun violence every single day. That’s why we must push powerful and influential voices — who do not reside in gerrymandered Congressional districts — to do everything they can to build safer communities with fewer guns.

That’s why gun safety groups March For Our Lives and Guns Down America are holding a rally this weekend outside a Walmart in Durham to demand the megastore stop selling guns, particularly in the aftermath of the tragedy in El Paso.

If our lawmakers refuse to act on gun violence, we need to do everything we can to stop the flow of guns into our communities. Please consider attending this weekend’s rally in Durham.