From The News & Record: The value of our teachers should be reflected in their pay 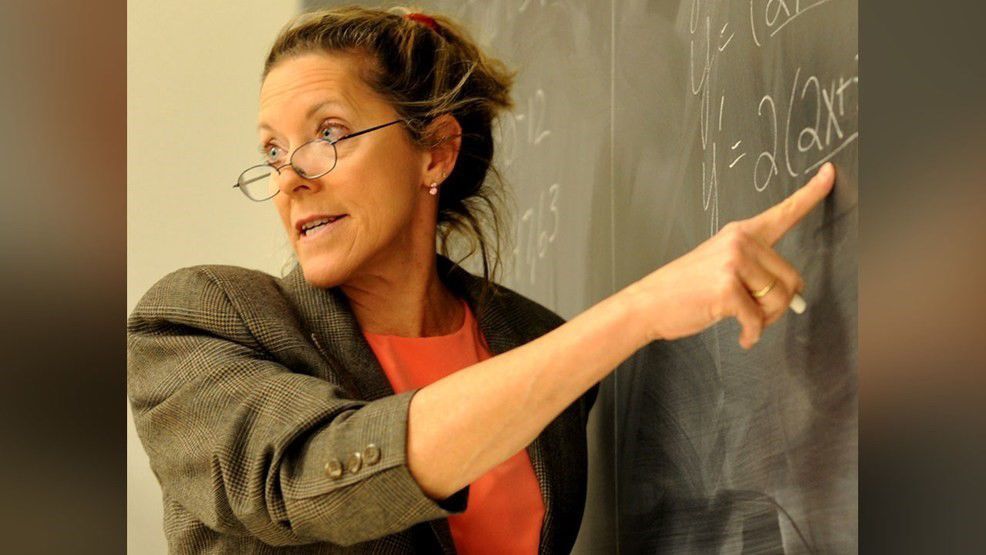 From the News & Record:

Public school teachers in North Carolina have long been undervalued, which has led in recent years to the departure of some to other, more financially rewarding states.

But members of the state legislature seem to finally be waking up to the fact that teachers deserve more.

The average salary for a North Carolina teacher has increased to more than $50,000 a year for the first time, The News & Observer of Raleigh reported earlier this month.

According to figures from the state Department of Public Instruction, the average salary for a North Carolina public school teacher this school year is $51,214.

That’s $1,245 more than the previous year, thanks to legislative changes.

Also, last week, state Superintendent Mark Johnson announced a $4.8 million plan to buy books, digital subscriptions and other reading aids for 479,000 K-3 students across North Carolina. The plan allows teachers great flexibility in determining how to use the money.

These are steps in the right direction. But the gains come with caveats.

The raise in salary standing is in part because of supplements offered by cities and counties. And it’s still below last year’s national average salary of $58,950.

Also, the superintendent’s plan comes to about $200 per teacher in those grades. That’s not crumbs, but teachers could use more. Considering all the years in which tax cuts for the wealthy have been prioritized above public schools and public school teachers, it would be understandable if teachers — and everyone else — approached the news with skepticism.

Public-school gains have often been countered by losses, such as three years ago when the legislature proposed adding 2,000 teacher positions while cutting 5,000 teacher-assistant positions.

Last year’s legislative order to reduce class sizes came with no funding for new teachers or classrooms, which means schools will have to cut elsewhere.

On top of that, teachers still have to pay for many school supplies from their own pockets, and teach from out-of-date textbooks. They have to deal with social problems that include poverty, bullying and a resurgence of racism.

And now some would like for teachers to be security guards, too.

Earlier this month, West Virginia public-school teachers wound up a nine-day strike that garnered them a 5-percent pay raise. Now teachers in Kentucky, Oklahoma and other states are considering similar actions.

Just as the high-school students from Parkland, Fla., have finally moved the bar in the discussion over gun control, it seems as if citizens increasingly have to take to the streets to achieve the justice the public knows they deserve.

It’s reminiscent of the slogan, “If the people lead, the leaders will follow.”

We’re not suggesting that North Carolina teachers go on strike.

But something has to rattle the cages of decision-makers if there are going to be significant, lasting changes.