Winston-Salem Journal: Stand with the teachers 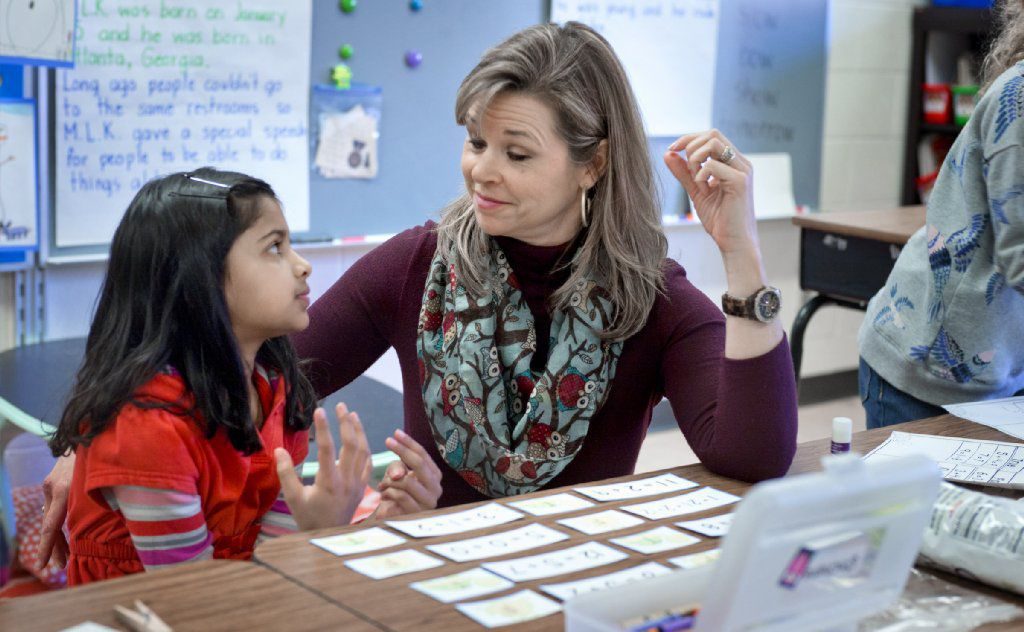 On May 16th thousands of educators across North Carolina will be heading to Raleigh to confront lawmakers and demand more funding for our schools.  Teachers in North Carolina make $9,600 less than the national average.  Many teachers work multiple jobs to make ends meet.  Classroom funding has been cut in half over the last 10 years when adjusted for inflation. Teaching in crumbling school buildings, with no supplies, and outdated materials is frustrating and demoralizing. Teachers are making sure politicians in Raleigh can’t ignore these problems anymore. It’s time to stand with them. It’s time our lawmakers prioritize our public schools over huge tax breaks for the wealthy and powerful.

From The Winston-Salem Journal:

The National PTA’s Teacher Appreciation Week — May 7-11 — is the perfect time to not only say “thank you” to our hard-working teachers but to stand with them as they work to improve conditions for their students and raise the status of their profession. So we were pleased to learn yesterday that Winston-Salem/Forsyth County Schools has decided to cancel classes on May 16, as the Journal’s Michael Bragg reported today.

That’s the day that hundreds of school employees want to spend in Raleigh, lobbying state legislators for better pay and working conditions as part of the “March For Students and Rally For Respect,” hosted by the North Carolina Association of Educators. That’s also the day that state legislators return to session.

The day will be an optional work day for employees, the Journal reported.

We encourage our state representatives and senators to take the time to meet educators and hear what they have to say.

State Superintendent Mark Johnson, who hasn’t always been treated kindly by the teachers’ union, says he won’t attend, but he should. The event has not been billed as a “protest,” as he’s stated, but as a rally that will focus on such issues as teacher pay, per pupil spending, classroom resources, school safety and more, the Journal reported.

More than a dozen school systems across the state are closing for the event, including Guilford and Wake county public school districts, Charlotte-Mecklenburg, Chapel Hill-Carrboro and Durham public schools and Asheville City Schools — and now, Winston-Salem/Forsyth County will be represented as well.

It’s an understatement to say that our schools have not been supported as well as they should have been over the last decade — longer, really. Teachers and students have to deal daily with crumbling school buildings, out-of-date textbooks and a lack of other resources. Our legislature has prioritized tax cuts for the wealthy over preparing the next generation to take the reins and lead our state into success.

Several teachers’ groups across the country have gone on strike to gain better pay and working conditions. Ours are asking for a conversation. That’s not unreasonable.

We know that cancelling classes wasn’t an easy call for local school officials. Advanced Placement testing will have to be rescheduled, as it has been in other districts.

But it was the right decision.

“We’ve never been in a situation similar to this and we want to do what’s best for our teachers and our students. We take that task seriously,” school spokesman Brent Campbell told the Journal on Tuesday, while school officials were still deliberating.

We know our local officials do take the needs of our teachers and students seriously. Raleigh should know as well.