Greensboro News & Record: Our Opinion: Are you in the ‘no’ about proposed amendments? 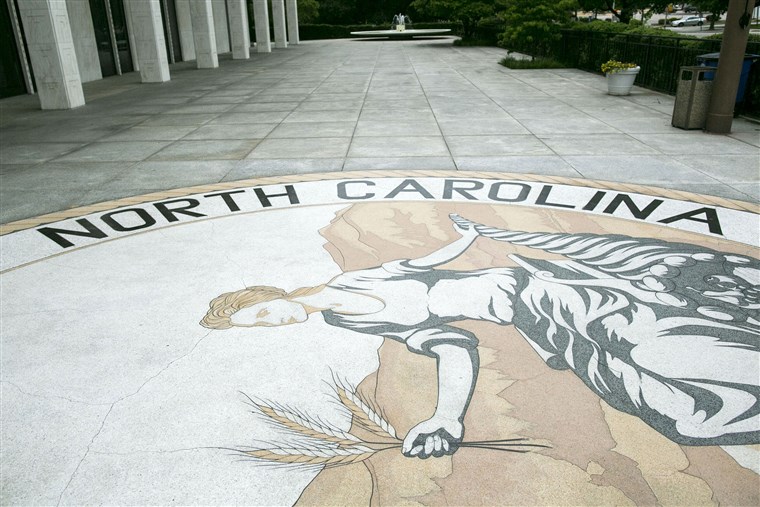 The six proposed constitutional amendments are purposely vaguely written. Most of them do not have any “qualifying language” which means they aren’t written yet. If these amendments are passed it gives our current legislators (not the ones you elect this fall) a “blank check” to write into our constitution anything they want. The Republican-led General Assembly would like voters to just vote yes on everything. They would like to remove the balance of powers completely and control all branches of government. The people must send a message to the legislature that they value our democracy by voting against these amendments.

You plan to vote this election season, more and more of you are saying, a remarkable concept for an off-year election in North Carolina, when Congress tops the ballot. You either have a candidate you like a lot or seek to address the values you are seeing emerge across our political spectrum — either to reinforce them or to reverse them.

But one reason some of you are voting and how you might vote in that area are matters of concern.

A News & Record/High Point University Poll released Thursday noted that about 62 percent of you said you were likely to vote because of six constitutional amendments on the ballot.

That is a concept Republican lawmakers hoped would play out when they drafted them in the final days of the summer’s legislative session. We specify Republican because few Democrats have supported these amendments.

So it’s unfortunate that only one in five of you polled by HPU then said you had heard very much about these amendments. As low as that percentage is, it’s remarkably higher than a similar poll conducted about a month ago by Elon University.

That brings us to this essential point: Will you have any idea what these amendments say, how they might be enacted and whether they are a good idea for our constitution and — more importantly — you?

Because beyond any name, these six choices likely will have a far greater impact on your life and the well-being of the state. Is it possible you will hopscotch down the ballot, checking yes or no, or even leave some amendments blank if you are unfamiliar with what they will do?