NPR: North Carolina’s Board Of Elections Fights Back Against ICE Request 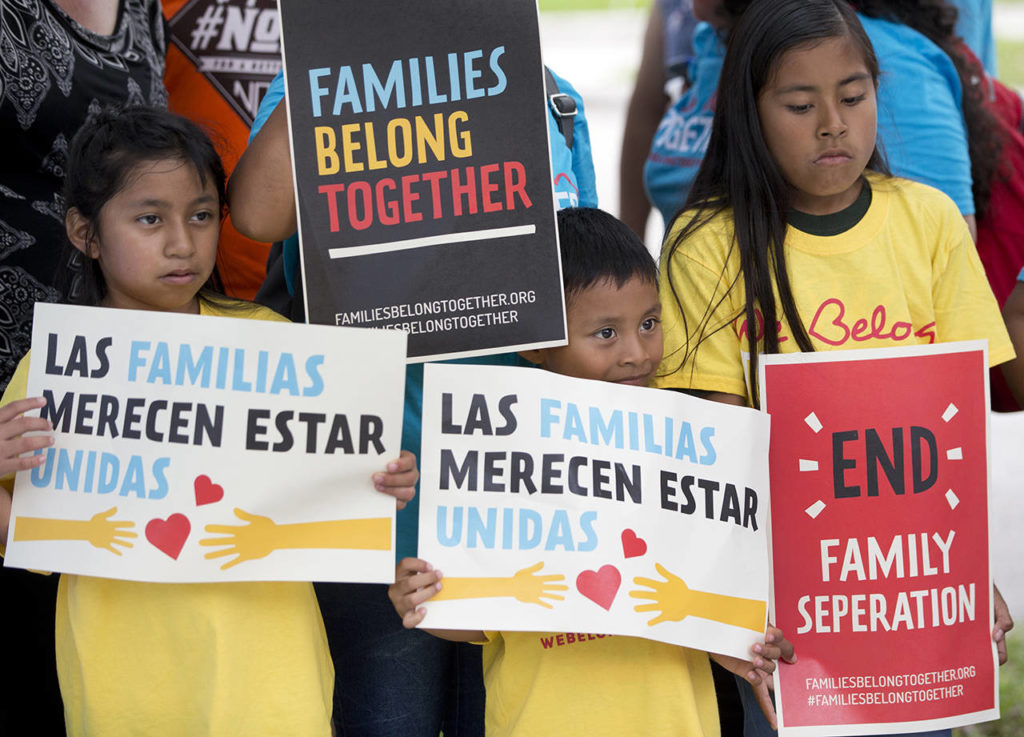 The U.S. Attorney for North Carolina issued a massive subpoena on behalf of federal immigration authorities to 44 county elections boards in eastern North Carolina. The subpoena demanded five years’ worth of voting records, including ballots which can be traced back to individual voters. Thankfully the State Board of Elections and Attorney General Josh Stein have promised to fight this outrageous invasion of privacy and a clear attempt at voter suppression.

Immigration and Customs Enforcement is demanding millions of voting records from the state of North Carolina. Federal subpoenas show the agency wants nearly everything from the last five years – poll books, voter authorization forms, and completed ballots. Investigators are not saying why. Will Michaels of member station WUNC says the State Board of Elections is fighting back.

Digital Director
Posted in Democracy, Human Rights, Immigration
Sign up for our mailing list to receive a weekly newsletter with fact-based commentary that cuts through the noise to give trustworthy insight about how North Carolina politics and issues impact our everyday lives