The New York Times: What Is Coal Ash and Why Is It Dangerous? 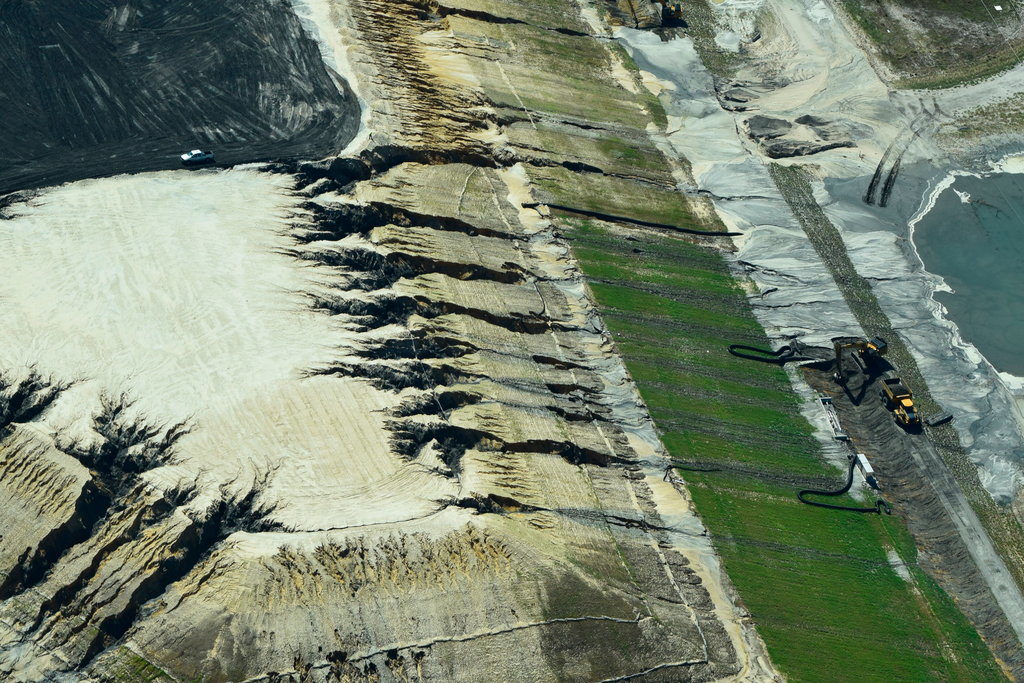 Another coal ash pit is spilling into our water, this after Trump’s EPA relaxed the regulations on these pits even further. This happened before and caused the drinking water of hundreds of families to be poisoned. NC lawmakers did require that Duke Energy clean up its act, but allowed them to make their customers pay for it. North Carolina deserves leaders that will put the people before profits of polluters.

The phrase “coal ash” made headlines this week after a dam on a lake at the site of a power plant in Wilmington, N.C., was breached, allowing the hazardous ash into a river that supplies drinking water to much of the southeastern part of the state.

The plant that was shut down, owned by Duke Energy, had been a growing concern since last week after heavy rains associated with Hurricane Florence caused a coal ash landfill at the site to erode, spilling ash onto a roadway.