The Charlotte Observer: At center of voter fraud scandal, a convicted felon and ‘grassroots’ campaigner 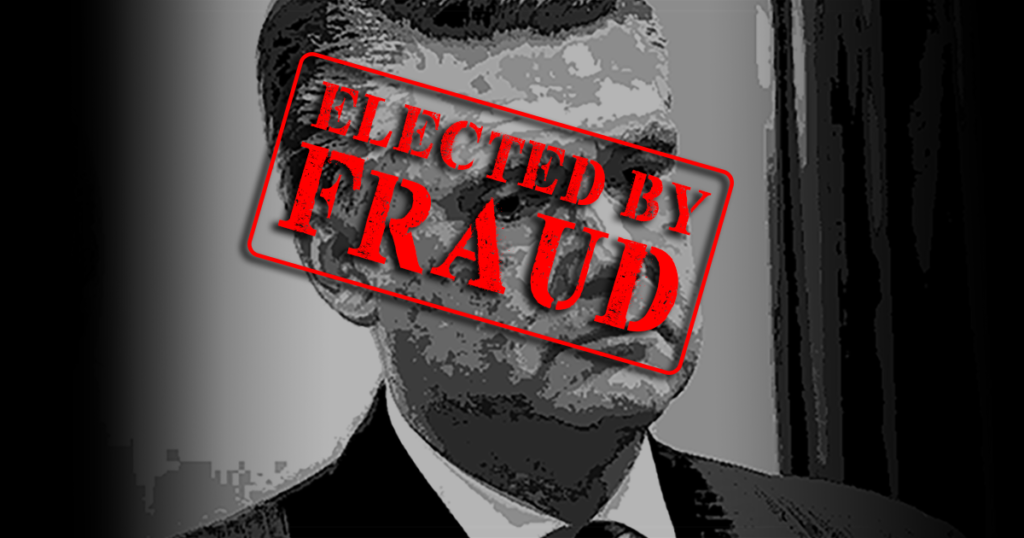 Potential election fraud is being investigated in the 9th Congressional District race between Republican Mark Harris and Democrat Dan McCready, where thousands of absentee ballots mysteriously disappeared. The person at the center of the controversy is a convicted felon on the Harris campaign payroll, who supposedly did “get out the vote” work for the campaign.

The GOP appears concerned about ballot security when it helps them make it harder for people to vote. But when protecting election integrity means investigating one of their own, the GOP wants to sweep allegations of election fraud under the rug.

A man who worked as an “independent contractor” for Republican Mark Harris’ campaign in North Carolina’s 9th Congressional District is a convicted felon who faced jail time for fraud and perjury, according to court records.

Over the last two decades, he has been paid by at least nine candidates, all for get-out-the-vote work, according to state records.

Dowless, now 62, was convicted of felony perjury in 1990, according to court records.

The results of Harris’ apparent victory over Democrat Dan McCready in November’s election have not been certified by the State Board of Elections and Ethics Enforcement. The nine-member board has twice declined to certify the results and will hold an evidentiary hearing this month due to “claims of numerous irregularities and concerted fraudulent activities related to absentee mail ballots,” according to Joshua Malcolm, the board’s vice chair.

Dowless was paid by the Harris campaign as a contractor for the candidate’s top consultant, according to The Charlotte Observer.