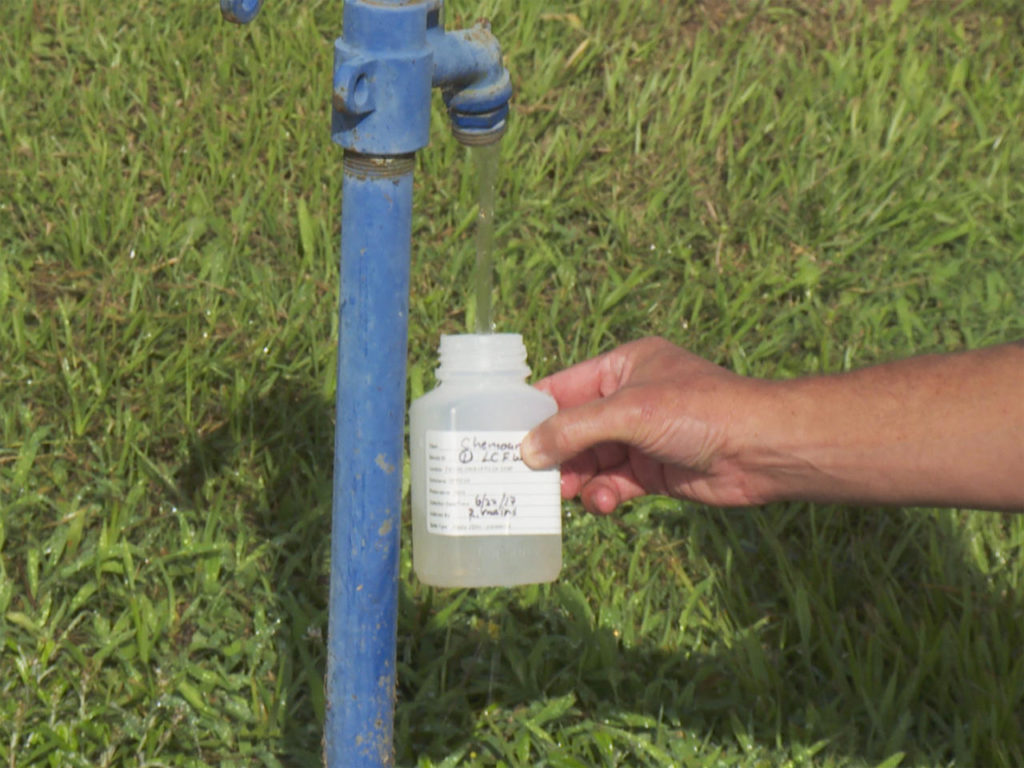 In the Netherlands, the chemical GenX is considered a hazardous substance. Here in the U.S., it isn’t. It turns out that Eastern North Carolina has been importing shipments of the toxic stuff from the Netherlands, and the contents and concentration of the sludge isn’t fully known.

It is past time for our lawmakers to put the health of the people ahead of the profits of corporations. This toxic waste should not be coming into our state period.

Chemours has been shipping GenX waste across the Atlantic, collecting the chemicals at its Bladen County plant for processing in an arrangement that surprised state regulators.

The company says it’s simply recycling these materials as it has been for years, but a contractor’s bankruptcy in Europe required it to ship more material back from a plant in the Netherlands. The company said all of the GenX is created at its Fayetteville Works near the Bladen-Cumberland line, and it is simply shipped to the Netherlands for use there, then some is shipped back for recycling, which reduces waste.

Both the U.S. Environmental Protection Agency and the state Department of Environmental Quality have asked the company a number of questions about the process in the last two months. The EPA issued a “notice of temporary objection” in December, and notes from a conversation between employees at the two government agencies indicate DEQ was interested in whether the imports were meant to circumvent European regulations.

The substances involved are considered hazardous waste in the Netherlands but not in the United States, according to DEQ.