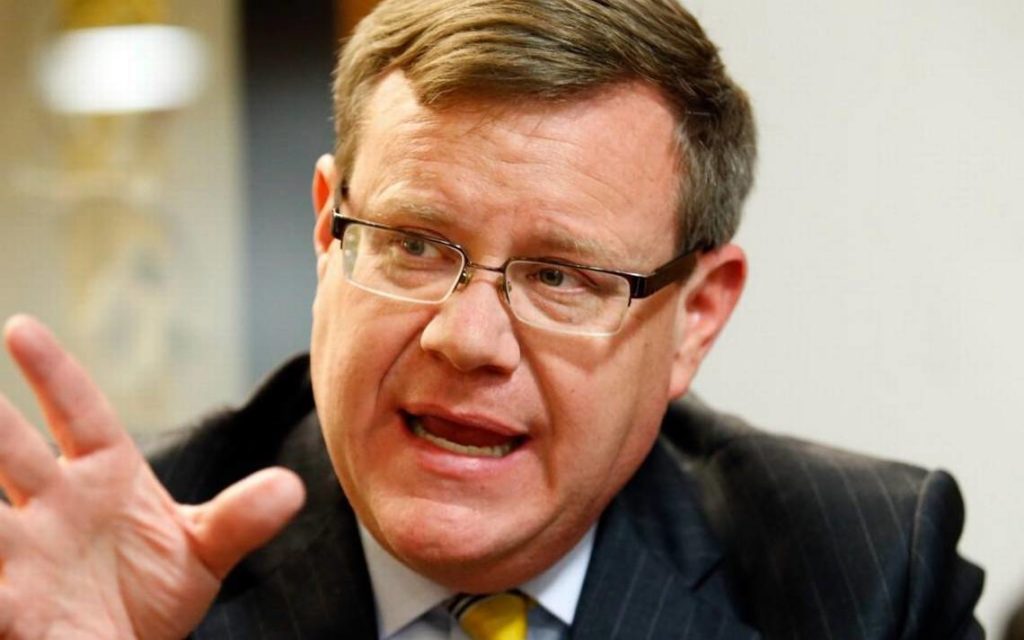 Another week, another example of House Speaker Tim Moore’s blatant corruption. Moore no longer has a veto-proof supermajority in the House, but he has repeatedly used his influence to obtain personal benefits for him and his cronies.

Last week, the state ethics board dismissed a claim that Moore bought an abandoned chicken processing plant for $85,000 in 2013 and sold it in 2016 for $550,000 (a $465,000 profit) after using his influence to prevent DEQ from taking pollution enforcement action against the site.

However, just as quickly, the News & Observer reported on new allegations of Moore using his office to increase the value of the same chicken plant.

Here are the other allegations of Moore’s corruption:

A senior aide to House Speaker Tim Moore reached out to at least two state Department of Environmental Quality staffers about department actions that impacted a private land deal the speaker was involved with in 2016.

Moore, R-Cleveland, denied knowledge of the conversations, saying that if now former senior policy adviser Mitch Gillespie intervened, he didn’t know about it.

Gillespie was a state legislator and then an assistant secretary at DEQ before joining Moore’s office. He reached out twice to Vance Johnson, who was then head of a DEQ trust fund that reimburses people for costs associated with removing underground fuel storage tanks, Johnson said Thursday.

Johnson characterized both calls as status checks regarding tanks in the ground at a closed poultry plant the speaker and his partners were selling, with no political pressure applied.

An email sent by DEQ legislative liaison Caroline Daly in March 2016 indicates that Gillespie also asked her about the tanks. She asked a DEQ section chief for an update to pass back to Gillespie, triggering a number of emails on the project that were later released through the state’s open records law and first reported earlier this week by The News & Observer.

Gillespie, who has left the speaker’s office but sits as a House appointee on the state Environmental Management Commission, declined to comment Thursday morning, calling the story “fake news.” He refused to elaborate, even though he was offered a chance to lay out whatever problems he had with the newspaper’s coverage.

WRAL News spoke later in the day with Johnson.

The plant eventually got a $22,000 reimbursement for tank removal costs, less than the $42,000 requested, Johnson said. It also entered the state’s brownfields program, which offers tax incentives and other benefits for developers of properties with environmental issues