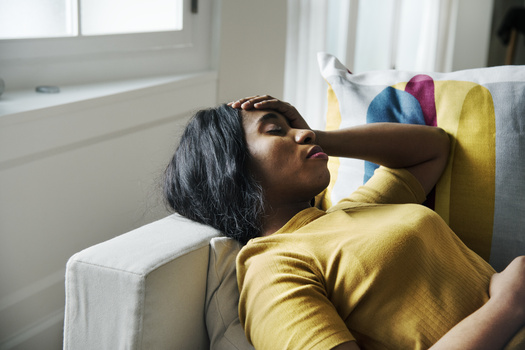 In North Carolina, the number of people without access to health care is disproportionately women of color. Without this access, it is very difficult for these women to obtain expensive contraceptive medication. Because North Carolina lawmakers refuse to expand Medicaid, contraception and prenatal care are nearly impossible for lower-income women.

North Carolina already has one of the longest waiting periods for women seeking an abortion. Now the legislature wishes to further complicate these women’s relationships with their doctors by creating a law that seeks to punish physicians for something that is nearly non-existent.

From The Public News Service:

“I see this daily as a family physician,” she said. “More than 50% of women who are obtaining abortions already have one child. And often, the reason for an abortion is because they want to be able to care for the children they have.”

A report this month by the Georgetown University Center for Children and Families found the number of women of child-bearing age in North Carolina without health insurance is among the highest in the country. Among African-American women in the United States, those in the South have the lowest rates of health coverage, according to the National Partnership for Women and Families.

In 2014, 90% of counties in North Carolina had no clinics that provided abortions, according to the Guttmacher Institute. Pointing out that abortion is a legal medical procedure, Nimalendran said laws aimed at restricting it obstruct the relationship she has with her patients.

“North Carolina already has fairly restrictive policies,” she said. “We have one of the longest waiting periods in the country, that’s 72 hours. If North Carolina were to restrict abortion, this would, I think, really be a terrible outcome for women and for families.”

Last month, Gov. Roy Cooper vetoed Senate Bill 359, which would have meant criminal charges for doctors for failing to care for an infant that survived an abortion procedure. Earlier this year, a federal judge ruled that North Carolina’s 1973 law banning abortions after 20 weeks of pregnancy was unconstitutional.