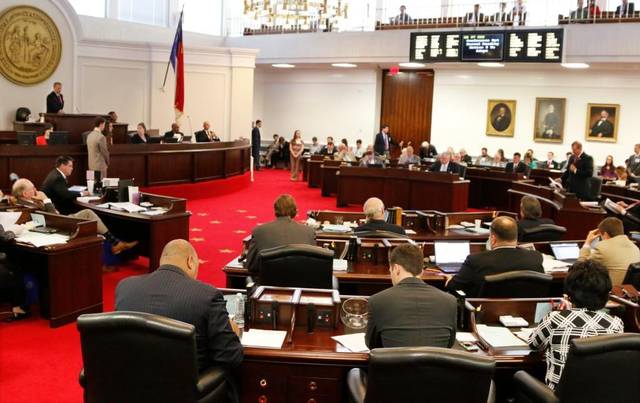 North Carolina has the revenue and resources for a state budget that fully funds public education, expands Medicaid, and invests in critical local projects across the state.

Because Republicans have failed to override the governor’s budget veto, NC is closer now to Medicaid expansion than the state has ever been since the MedEx debate began NINE years ago in 2011 when the GOP took control of the legislature.