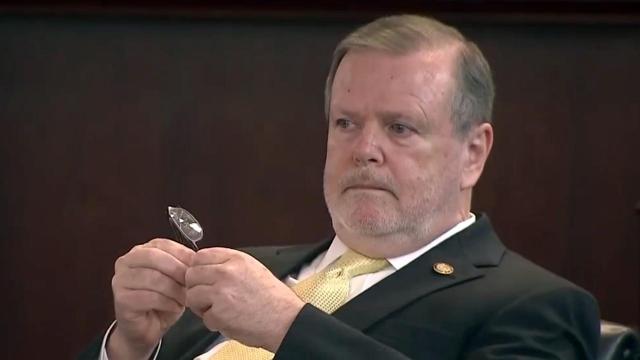 Republicans won’t even come to the table. Instead of working with the governor to agree on a budget that expands Medicaid and invests in our public schools and students, Republicans are trying to give even more of their misguided tax cuts to big corporations and the ultra-wealthy.

We are closer to expanding Medicaid than we have ever been, but it’s not going to happen if it is not in the budget. It is critical that House Democrats live up to their campaign promises of expanding health care access by not voting to override the governor’s budget veto.