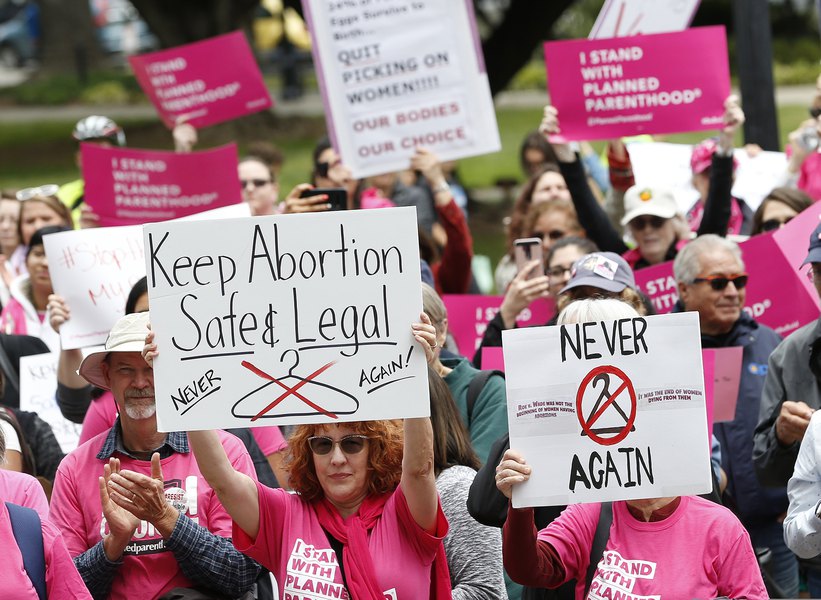 A huge victory for abortion rights activists in Charlotte was years in the making. A step forward in this important fight for abortion access.

The quiet buffer zone noise ordinance passed by the City Council of Charlotte, North Carolina, prohibits the use of loudspeakers, bull-horns and megaphones within 150 feet of medical facilities, schools and places of worship.

The passage—following months of organizing by local reproductive justice activists with help from Feminist Majority Foundation’s National Clinic Access Project (NCAP)—marks a prominent victory for champions of reproductive rights in Charlotte and statewide.

The new restriction will be “a reprieve for doctors, staff, and patients who have been subjected to constant harassment and intimidation at the hands of anti-abortion extremists outside of clinics,” according to the Feminist Majority Foundation.

With help from NCAP, the movement for a quiet buffer zone was especially fueled by the Charlotte Reproductive Action Network (CRAN) and the Reproductive Rights Coalition (RRC).

Brooke Adams, president of RRC and co-founder of CRAN, explained that frustration over a lack of enforcement of previous Charlotte noise restrictions led her and her colleagues to seek systemic change.

“When we would call 911 to report a violation,” Adams told Ms., “frequently the officer who responded would not have a noise meter. Or … protesters would see the officer approach and turn down the sound before the officer could get a reading. On the rare occasion that we could get a citation issued against a protester, the penalty was a $100 fine that never increased, no matter how many times the protester violated the law.”

The “impact of noise” at abortion facilities is not to be understated. Under the new ordinance, officers will no longer be required to formally measure noise in order to take action against the protestors, and penalties will gradually increase with each additional violation.

CRAN and RRC partnered with the National Clinic Access Project (NCAP) of the Feminist Majority Foundation to advocate for protective legislation.