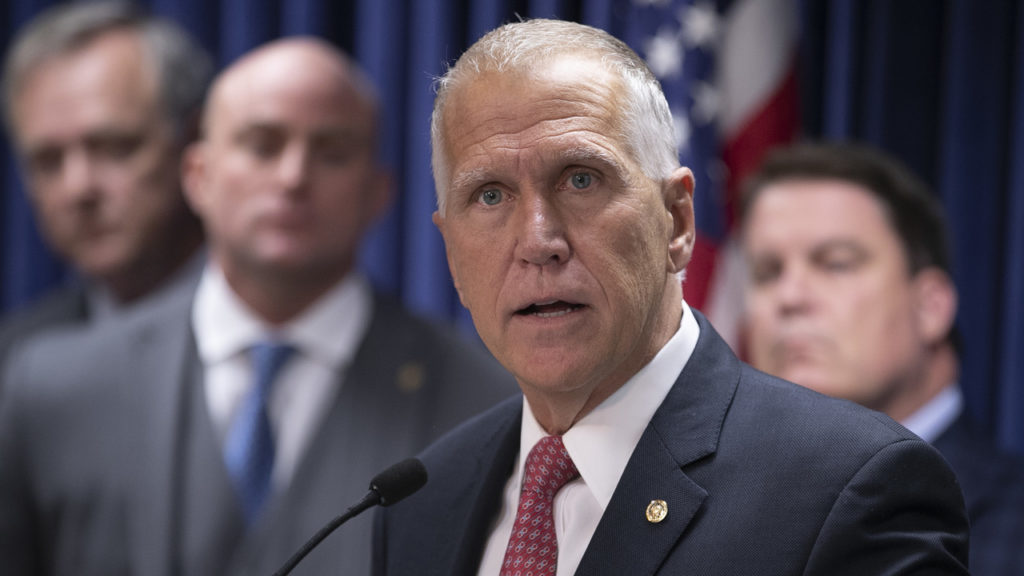 Two weeks ago, President Trump accused Jewish people who vote for Democrats of being “disloyal.” This is the same person who has referred to neo-Nazis and KKK members as “very fine people.”

On Friday, a group of Thom Tillis’s constituents and members of the Triangle Jewish community attempted to meet with the senator and urge Tillis to stand with American Jews and denounce Trump’s anti-semitic comments at a time when violence and hatred toward our community continues to increase.

Sen. Tillis, do you stand with the Jewish community against Trump’s anti-semitic and white nationalist rhetoric, or will you remain silent as the leader of your party and our country incites distrust and hatred of American Jews — including many of your own constituents?