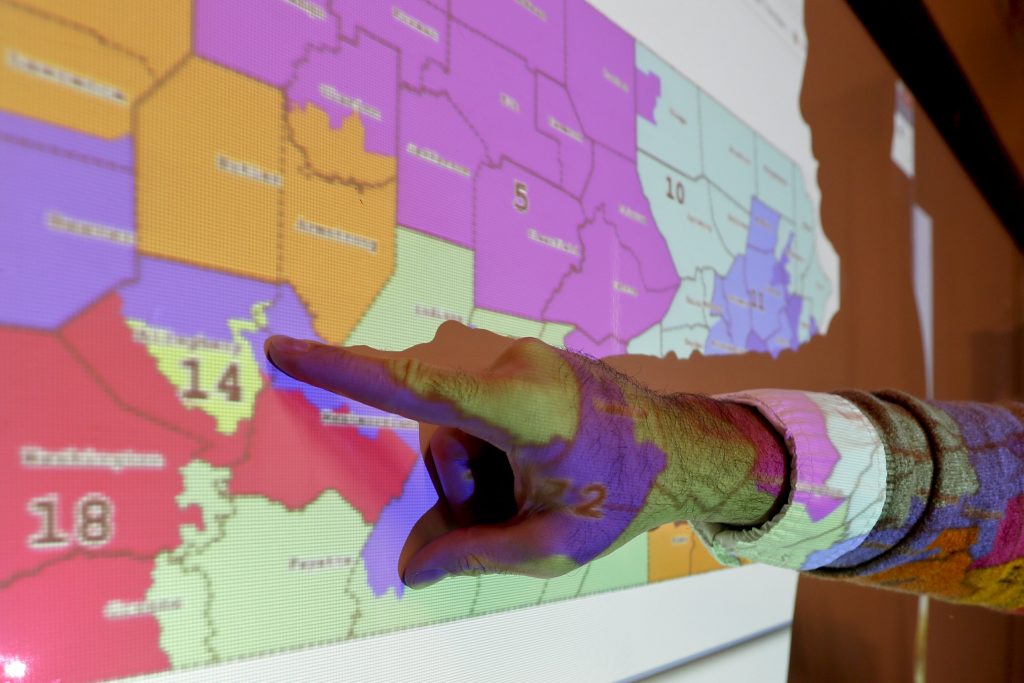 Stop us if you’ve heard this one before — a three-judge panel has struck down North Carolina’s gerrymandered congressional maps, throwing the upcoming election into turmoil. Didn’t we just leave this party?

A system that allows partisan gerrymandering is a system that will inevitably be rigged for partisan gain. Democrats must break the cycle by fighting for an independent redistricting panel.