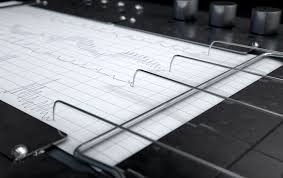 Republican leaders claim they merely took dishonest advantage of a miscommunication to House Democrats as if that wouldn’t be bad enough. Jackson says GOP leaders flat-out lied to him about taking no votes during the skeleton session in question, and says he passed a lie detector test proving as much.

Jackson challenged Republican leaders including Moore, House Rules Chairman David Lewis, and Reps. Jason Saine and Jon Hardister to put their contradictory claims on the line by taking their own lie detector test.

The GOP majority has once again shown they cannot be trusted to lead our state. No amount of dishonesty is beneath them, and the people of North Carolina are paying the price.