2020 legislative maps finalized, congressional maps still up in the air 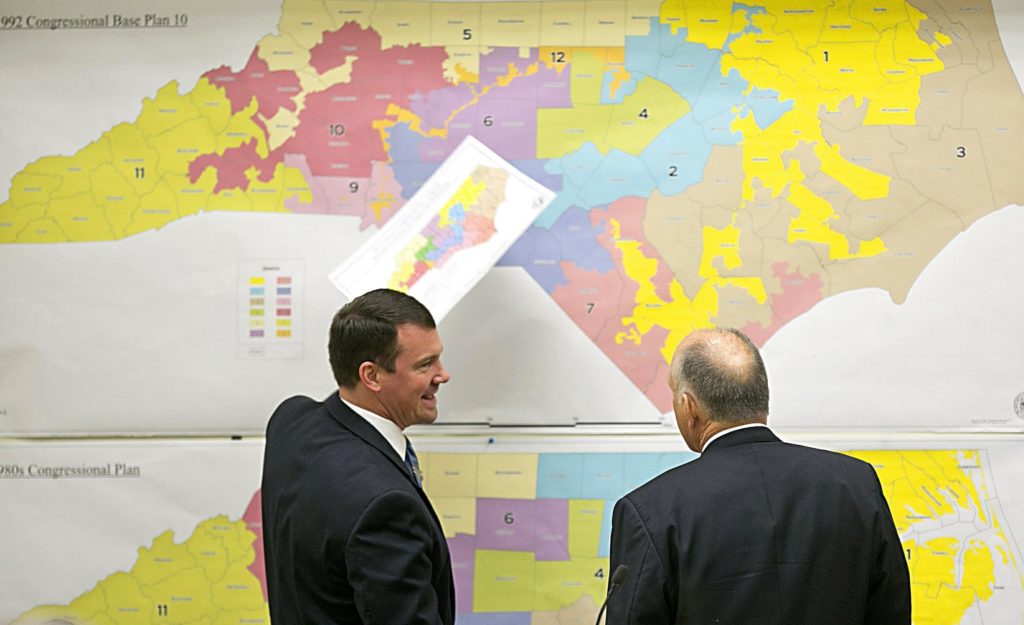 Could it be? Is our long statewide nightmare over gerrymandered political maps finally over?

Well… not quite yet. The 2020 legislative maps appear to be final after the State Supreme Court declined last week to take up yet another legal challenge. However, we’re still waiting to find out whether the newly-passed congressional maps will pass a court test after the latest lawsuit.

Whatever happens with North Carolina’s congressional maps, it’s long past time to stop this never-ending cycle of gerrymandering and court intervention once and for all. We need a nonpartisan redistricting law that takes party politics out of the equation once and for all.