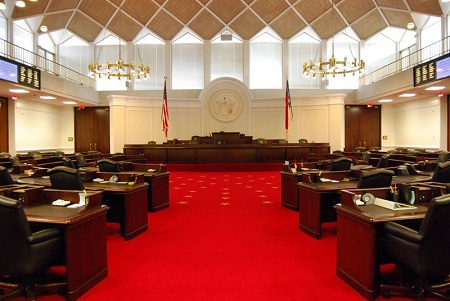 Instead of negotiating with Democrats on a budget that works for everyone, Republican leaders decided to adjourn last week and leave Raleigh. Although lawmakers plan to return next week to take up the latest round of court-ordered redistricting, under the adjournment resolution they will not take up budget issues again until January.

Voters want elected leaders to compromise to get things done. But only politicians who have rigged elections with radical gerrymandering could thumb their nose at voters as this legislature has.