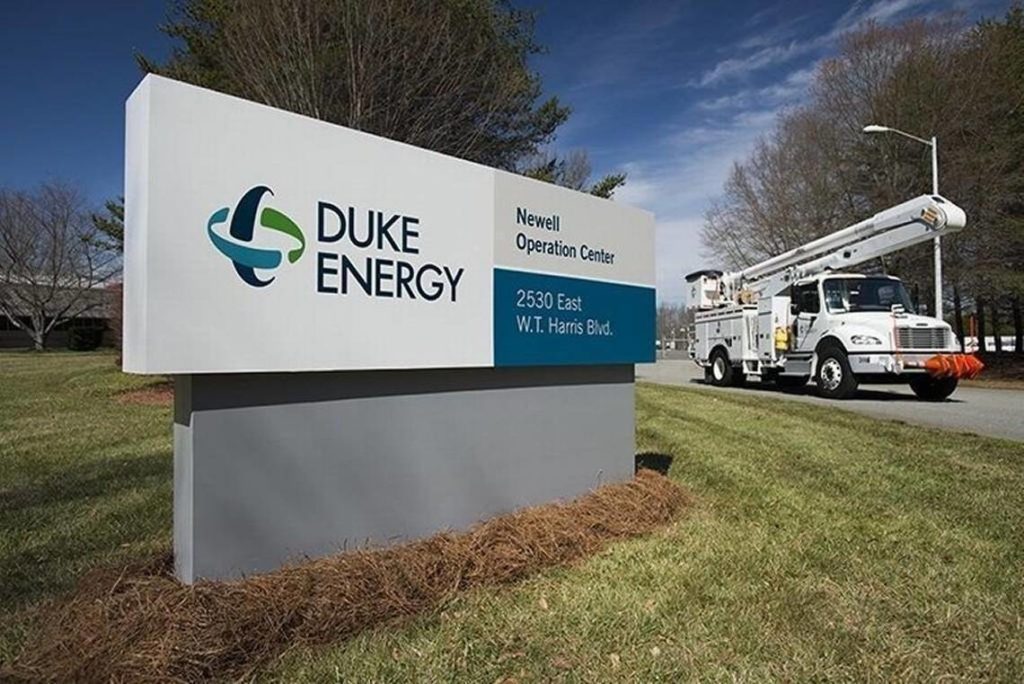 So far, the GOP-controlled state legislature has sided with Wall Street shareholders of the Duke Energy power monopoly and utterly failed to protect ratepayers from Duke’s mammoth coal ash clean up costs.

CHARLOTTE – As the North Carolina Utilities Commission will tonight hold a hearing at the Mecklenburg Co. Courthouse at 7 pm in Charlotte to take public comments on yet another electricity rate hike request by Duke Energy, hard questions should focus back to state lawmakers who have failed repeatedly to protect North Carolina ratepayers from a “coal ash rate hike.”

Duke Energy is asking the NC Utilities Commission to approve another electricity rate hike which would add another $9 / month to the average residential power bill, or just under $100 / year. 28% of Duke’s rate hike request would go to pay for the early stages of Duke’s mammoth coal ash clean up. Total costs to remove all Duke Energy coal ash from its waste lagoons could add up to $10 BILLION over time. Duke’s current rate hike request would raise only $123.6 MILLION for coal ash clean up. Duke will surely ask the NCUC for more “coal ash rate hikes” in years to come.

But Duke hopes to saddle ratepayers with coal ash clean-up costs as:

Of course, Duke Energy would not have been able to even ask for a coal ash rate hike if North Carolina’s GOP-controlled state legislature had passed any of a number of bills that would have banned power utilities from charging customers for the cost of coal ash clean up. But GOP lawmakers blocked a ban on a coal ash rate hikes every time.

“Duke Energy’s coal ash rate hike request is proof of a state legislature that has prioritized Wall Street corporations over North Carolina’s working families,” said Gerrick Brenner, Exec. Director of Progress North Carolina Action. “Lawmakers had a chance to block the power monopoly from passing pollution clean up costs onto average citizens, but the politicians sided with corporate shareholders over average ratepayers. There is still time for lawmakers to correct this mistake. They should return to Raleigh to pass legislation to prevent a coal ash rate hike. Otherwise, what is to keep Duke Energy from proposing coal ash rate hikes again and again until ratepayers are saddled with most or all of the gargantuan $10 billion coal ash clean up cost?”

Tonight’s NCUC public hearing will take place at 7 pm at the Mecklenburg Co. Courthouse in Courtroom 5350, at 832 E. 4th Street in Charlotte. The NCUC will hold a final public hearing on this rate hike in Raleigh at 2 pm on March 23rd. A rate hike decision from appointed members of the NCUC will come sometime thereafter.

Digital Director
Posted in Economy, Environment, Press Release
Sign up for our mailing list to receive a weekly newsletter with fact-based commentary that cuts through the noise to give trustworthy insight about how North Carolina politics and issues impact our everyday lives