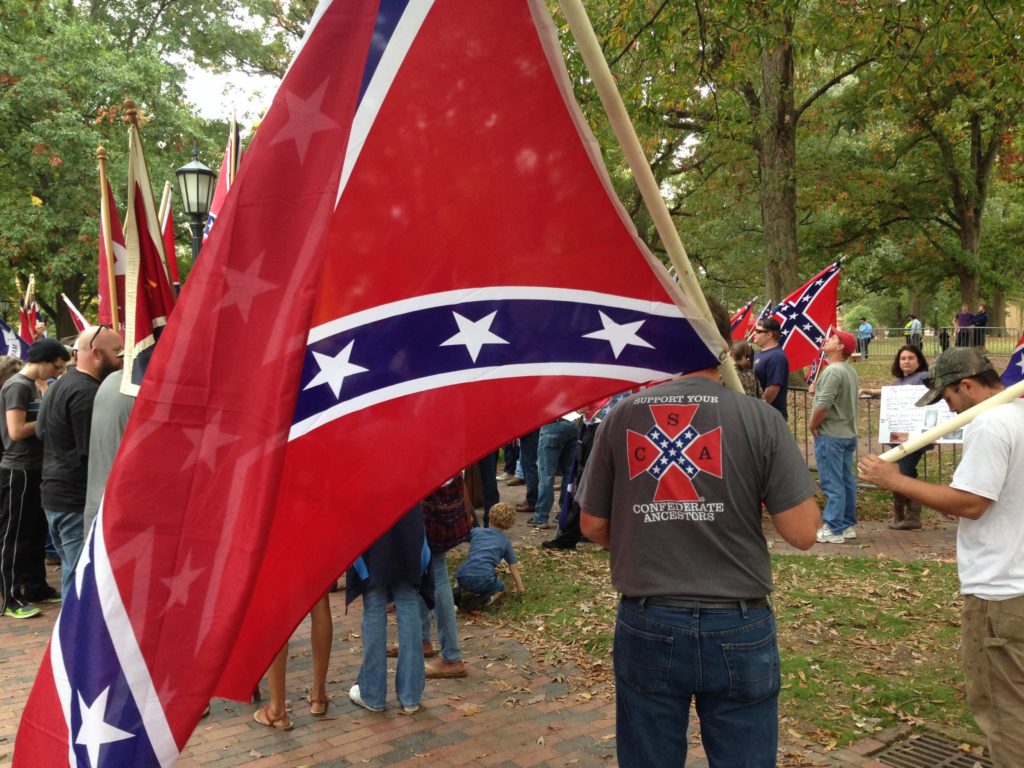 On Wednesday, Bob Hall, a citizen watchdog, asked the State Board of Elections to investigate and discontinue the NC Heritage PAC, a political action committee connected to the NC Division of the Sons of Confederate Veteran.

Hall filed a complaint alleging that the SCV illegally financed the NC Heritage PAC that gave donations to individuals who were not actual donors and filed false campaign finance disclosure reports with the state board.

Within the complaint, Hall also wrote that “according to The Daily Tar Heel report and allegation(s) from people I interviewed … some leaders asked NC SCV members to put their names on phony PAC donations, as though the money was their own.”

In addition, Hall called on the State Board of Elections to require various elected officials, including top Republican leaders in the state, to return $28,500 in donations.

Senate President Pro Tem Phil Berger and House Speaker Tim Moore, are among key Republican who received funds from the PAC — each of whom received $2,500 from the committee connected to the SCV.

The SCV has also come under fire after the DTH Media Corporation, the non-profit that operates The Daily Tar Heel, sued the UNC Board of Governors over the controversial Silent Sam settlement and alleging violations of the state open meetings law.

Bottom Line: All the Republican leaders who received donations from the PAC, need to be held accountable for their dealings with the committee. Not only did Republican leaders benefit from those groups, but the UNC BOG, who were appointed by those same Republican leaders, shelled out millions to this neo-confederate group which preaches a revisionist history that the Civil War was not fought over slavery.