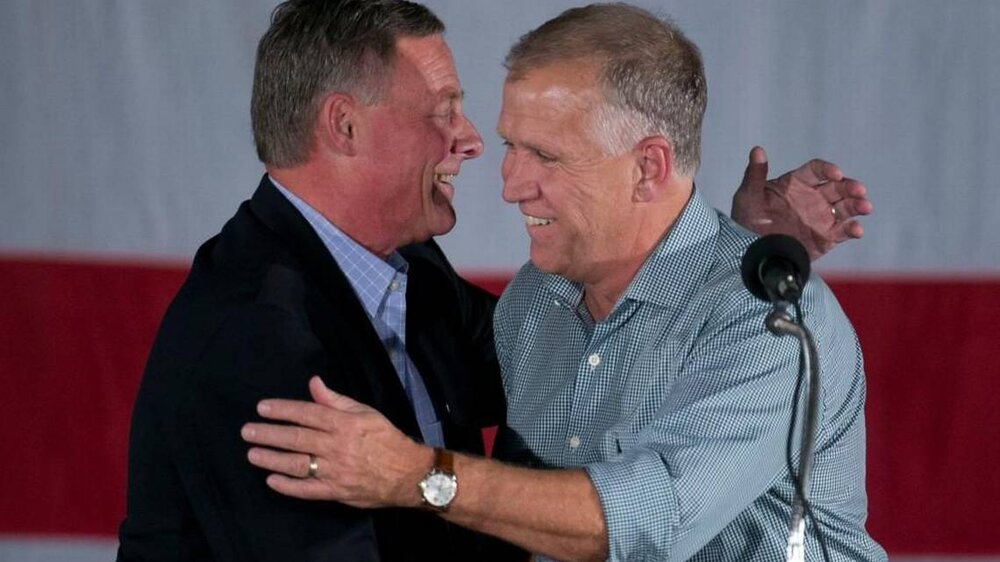 On Wednesday, the U.S Senate acquitted Trump on the charges that he abused his power by pressuring a foreign government to interfere in a U.S. presidential election and then obstructed a congressional investigation into his actions.

The vote was entirely partisan with an exception to Republican Sen. Mitt Romney of Utah, who voted to convict on the abuse of power, leaving the vote at 52-48. The Senate vote was 53-47 along party lines on the obstruction of Congress charge.

North Carolina Republican Sens. Richard Burr and Thom Tillis voted not guilty on both articles of impeachment after voting last week not to allow new witnesses during the Senate trial.

The Senate needed 67 guilty votes to convict and remove Trump from office. Trump became the third U.S president to be impeached by the house, and the third president acquitted by the Senate.

The Senate’s trial included lengthy arguments from the House impeachment managers and Trump’s defense team as well as questions for each from senators, but did not call new witnesses or seek new documents.

Tillis, who is up for re-election this year, has been outspoken in his defense of Trump, who endorsed Tillis in June. He has criticized the House’s handling of the impeachment investigation for months, arguing that the process was not fair to Trump and that Democrats were determined for years to impeach the president.

In September, as the House began an impeachment investigation, Tillis said Trump’s phone call with the Ukrainian president did not “rise to the level of what the House has chosen to do.” In December, before the House passed the articles, Tillis said he was a “definite no” on impeachment.

Mecklenburg County Commissioner Trevor Fuller, said last year that he felt that “the president is becoming more lawless by the day.”

Neither Burr nor Tillis gave a speech on the Senate floor defending their indefensible decision — instead, they chose to release statements afterward.

Both Senators, who swore an oath to be an impartial juror, announced their judgment months ago and voted to block witnesses and documents. With their actions, Burr and Tillis have confirmed that they will value Trump over their party’s integrity, their country, and over North Carolinians.