Lt. Governor Dan Forest works to undermine the Governor as coronavirus continues to spread through NC 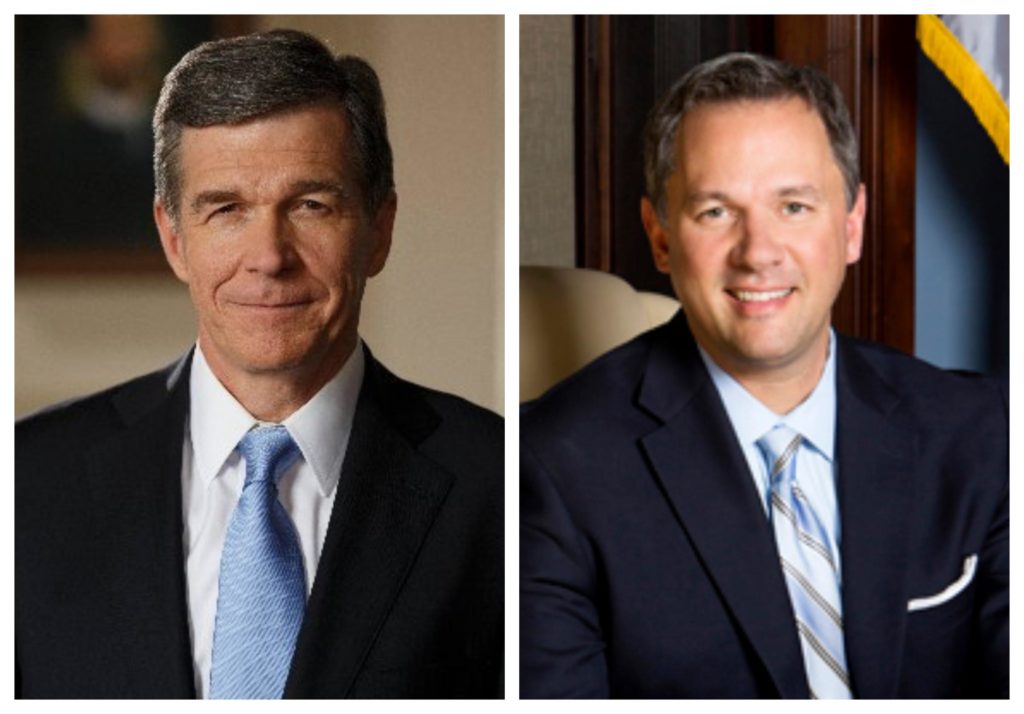 In an effort to lower transmission of COVID-19, North Carolina Governor Roy Cooper announced a shut down of in-house seating at bars and restaurants around the state.

The Governor, who declared a state of emergency last week, set the order to take place on St. Patrick’s Day at 5 p.m. All bars and restaurants closed except for drive-thru, takeout and delivery service, in order to combat NC’s growing cases of coronavirus.

However, in order to score political points against his opponent in the upcoming gubernatorial race, Lt. Governor Dan Forest is undermining the Governor’s authority. Instead of joining together and putting the needs of the people ahead of politics, Forest is using this moment to create chaos and sew division in the middle of a global pandemic.

“The Governor is taking action to protect the health and safety of North Carolinians and does not need concurrence,” Cooper spokeswoman Sadie Weiner said in a news release. “The Governor and the Secretary of DHHS have the authority to do this under state public health and emergency powers law.”

Forest’s office did not respond to emails asking for evidence and more detail. But in Forest’s initial statement, he also said it was a bad idea to order many restaurants and bars to close.

“It’s one thing to disagree, it’s another to create a chaotic situation in the middle of a pandemic,” Weiner said.

Some restaurant owners welcomed the order to close, for financial reasons. They said Cooper’s order would make it easier for them to qualify for federal aid.

The News & Observer reported that Elizabeth Turnbull, who co-owns the Durham restaurant COPA with her husband Roberto Matos, said: “We weren’t sure if a voluntary order would be enough (to be eligible for relief). We really feel it’s important it becomes a mandate.”

In the midst of a national health crisis, our leaders should be putting partisan politics aside and unifying for the greater good. Using the health and livelihoods of the people of North Carolina as a political football is unacceptable.

During this very real crisis, all of North Carolina’s leaders should be prioritizing the safety and health of the public instead of trying to gain political points.