May 18, 2020/Alanna Joyner/Democracy, Politics As Usual 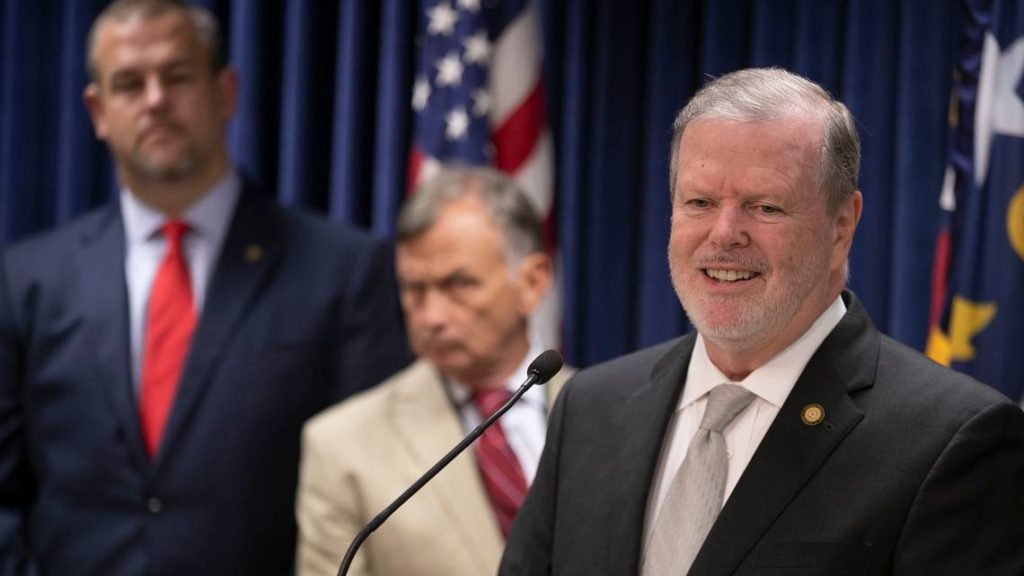 Republican Senate Leader Phil Berger recently called on Gov. Roy Cooper to relax specific executive orders on coronavirus-related closures. In Trumpian fashion, Berger has been pushing for the reopening of the state, despite COVID-19’s continuous spread around North Carolina.

While the coronavirus outbreak has taken more than 90,00 American lives, Berger is seeking out a political advantage from pandering an agitated minority by publicly undermining state health officials and Cooper.

North Carolina’s most powerful state legislator is wrongfully endangering human life and the economy with his repeated and irresponsible calls to reopen religious congregations and businesses prematurely.

Berger’s excuse — that other states are doing what he calls for — makes about as much sense as walking in traffic because one’s friends are doing it.

Cooper has developed and articulated a plan for confronting the COVID-19 pandemic in North Carolina. He has set out clear steps and goals to be met, so various sectors of our economy and society can, when appropriate, reopen in a measured way. At least three recent statewide polls show North Carolina voters overwhelmingly back Cooper’s approach – including a very substantial portion of Republicans.

Now, it’s not just about winning political advantage. It is life and death. Real leaders have plans not merely slogans, disruptions and defiance.

It is past time for Berger to support the governor’s plan and help make it successful. If not, just get out of the way.

New estimates show that stay-at-home orders, such as the executive orders implemented by Gov. Cooper, have prevented 2.1 million hospitalizations and over 200,000 deaths in 30 major U.S. cities, but Berger would rather threaten the state’s progression.

Berger’s call for reopen may put millions of uninsured individuals, vulnerable communities, rural area residents, and hospitals at risk, as NC remains without Medicaid expansion — a rejection spearheaded by Berger himself.

Berger and GOP legislators have also refused to pass a state budget since last June, preferring to give big corporations and the wealthy tax cuts while rejecting Medicaid expansion, public school funding, and vital resources for hospitals.

The senate leader has already caused enough damage to North Carolina. His focus on consolidating power for himself by any means available, while endangering the lives of North Carolinians and the economy is unacceptable.

As Dr. Christopher Ohl, an infectious disease expert put it “Unfortunately, like the con man in the White House, he’s decided that he’d rather try to score political points than do everything possible to help save lives”.