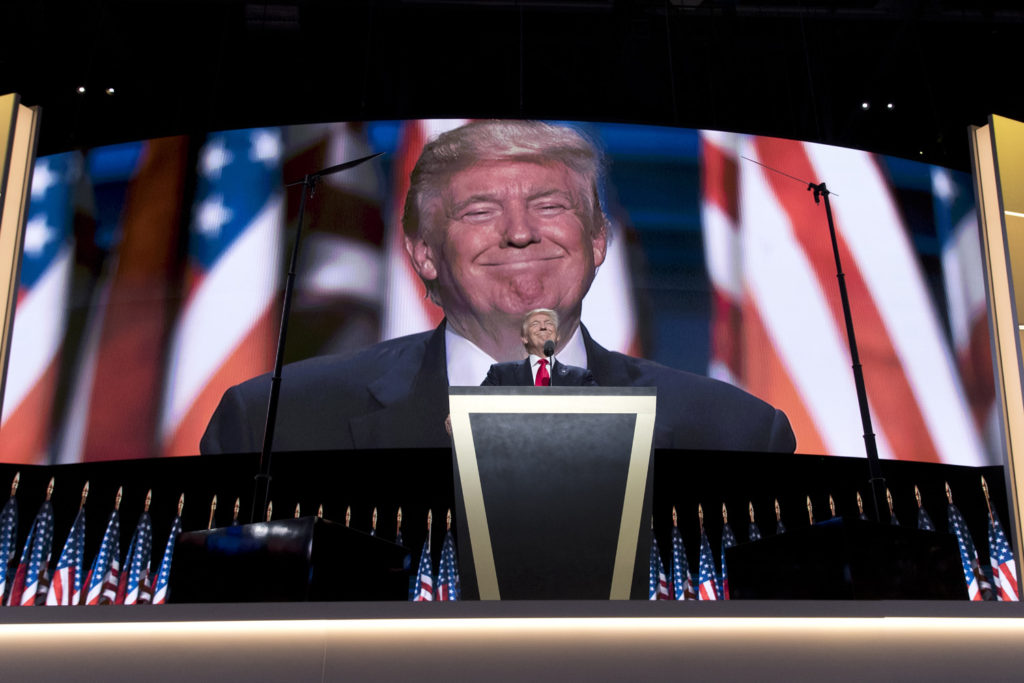 Despite health officials concerns, Trump has made clear that he wants the Republican National Convention in Charlotte, N.C. to proceed in late August. With Mecklenburg County having over 2,132 confirmed coronavirus cases  — the highest cases in the state — the convention is scheduled to begin Aug. 24 at the 20,000-seat Spectrum Center.

Yet, as per order by Gov. Roy Cooper, North Carolina is under a gradual three-phase plan before the state can reopen safely. Due to the federal government’s mismanagement in supplying testing kits and inadequate medical equipment distribution to states, the three-phase plan may continue until Trump’s convention is set to take place — potentially putting thousands of lives at risk if the convention goes on.

As the relaxing of shutdown orders across the country leads to alarming projections of a surge in coronavirus cases, some leaders of the president’s party in the state that is hosting the convention are striking a less rosy view.

“I think it’s very clear it may not be possible to host a convention as planned,” said Edmund H. Driggs, a Republican member of the Charlotte City Council.

Now, the prospect of thousands of out-of-staters arriving at a time of pandemic sparks trepidation. After a heated debate last week, the council narrowly voted six to five to accept $50 million from the Justice Department for convention security. One Democratic council member voting no said that “we don’t want to offer up our city as a petri dish” for the next outbreak.

According to health officials, the coronavirus has a greater impact on vulnerable communities, particularly the African American community, which makes up 35 percent of Charlotte’s population.

North Carolina does not have adequate testing capacity due to lack of tests from the federal government — ranking 43rd in the nation in tests per 1,000 residents, according to the Kaiser Family Foundation.

Trump’s eagerness to promote his reelection should not come at the expense of North Carolinians. The state has implemented vital measures to combat the spread of the coronavirus despite the lack of aid from the federal government, and the progress should not be hampered.

The appeal of money from thousands of visitors and national attention upon Charlotte should not come before the health and safety of those who are at risk, but the Charlotte City Council’s approval of the RNC’s $50 million grant says otherwise.

Without adequate testing, tracing or tracking, North Carolina is not prepared for a mass gathering of 50,000 people. In the end, the hospitality revenue should not come before public safety.