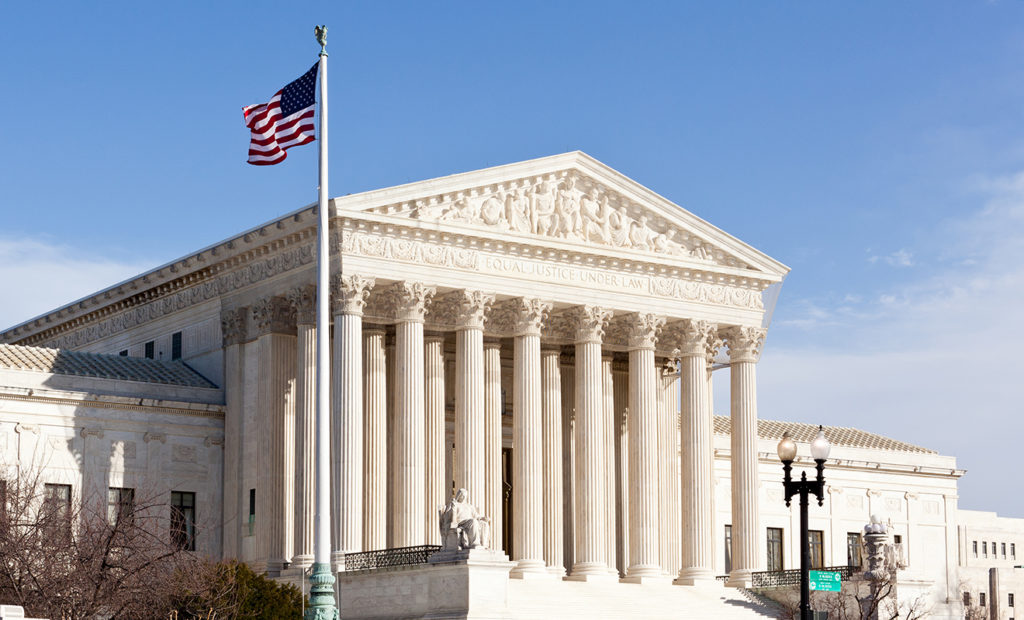 Monday brought on a victory for LGBT rights and a defeat for President Donald Trump’s administration, by the U.S. Supreme Court ruling that a longstanding federal law barring workplace discrimination, protects LGBT employees.

The landmark 6-3 ruling marks the biggest moment for LGBT rights in the United States since the Supreme Court legalized same-sex marriage nationwide in 2015.

Under Title VII of the Civil Rights Act of 1964, which bars employers from discriminating against employees on the basis of sex as well as race, color, national origin and religion, the justices ruled that LGBT workers are under the same protection.

“An employer who fires an individual for being homosexual or transgender fires that person for traits or actions it would not have questioned in members of a different sex. Sex plays a necessary and undisguisable role in the decision, exactly what Title VII forbids,” Gorsuch wrote in his majority opinion. “… It is impossible to discriminate against a person for being homosexual or transgender without discriminating against that individual based on sex.”

There is no doubt as to what the court means.

Discrimination does not have an ideology and is not liberal or conservative. Discrimination is not partisan — Democratic or Republican.

Discrimination — based upon race, color, religion, sex and national origin — is wrong.

Prior to the ruling, 28 states in the United States lacked measures against employment discrimination.

In 2016, North Carolina passed measures to protect sexual orientation and gender identity in state employment, after fallout over a law that former North Carolina Governor Pat McCroy, signed the month prior that limited protections for gay, lesbian and transgender people.

McCroy’s passage of HB2 months prior, was one of many discriminatory laws that the NC GOP has enacted against North Carolinians. HB2 had two major parts: it overturned and banned local statutes that protected LGBTQ people from discrimination based on sexual orientation or gender identity. And it prohibited transgender people from using bathrooms and locker rooms that align with their gender identity in schools and government buildings.

Republicans have tried repeatedly to limit and take away the rights of many North Carolinians for decades. From their efforts to suppress voters, enact racial gerrymandering, gutting funding to healthcare, education, community economic development, the social safety net, environmental protection, and depriving many of basic human rights, Republicans only care about themselves and their wallets.

And as our country continues to take steps to enact change in ending hundreds of years of injustices and discrimination, Republicans — the legislature should follow suit.

Rather than instill laws and measures that mirror the failures continuing to plague our society from the past, the legislature should look to building a more equitable and equal future for all.