WRAL: N.C. law: No online classes for K-12 students for the first week of school 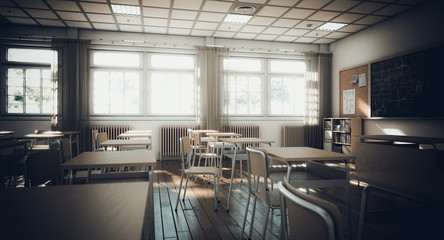 Before the mandatory Aug. 17 start of the school year, the state House wanted to make changes to a state law that requires all students to be in school, but the Senate, spearheaded by Senate President Pro Tem Phil Berger, refused to agree on the change.

Proposed plans to rotate groups of students between in-person and remote learning to reduce the number of students in schools at any given time, will be put on hold as the Senate went home Wednesday with no agreement before the legislative session ended.

The state law — Senate Bill 704, passed by the General Assembly in April, marks Aug. 17 as the start for the traditional school calendar and states “no remote instruction day shall be scheduled prior to August 24”.

On Wednesday, Sen. Berger blocked the House bill from a Senate vote that would have provided changes to the state law to give local school districts flexibility to start the first five days of the year using remote learning.

Lawmakers don’t plan to take up any more bills before Sept. 2, leaving questions about whether Wake County and other school systems that plan to rotate students through in-person and online classes so that students can spread out will be able to do that for the first week of school.

What that means in practice remains to be seen. House Speaker Tim Moore said he believes Gov. Roy Cooper can override the rule by executive order, mooting the issue for systems that hope to do at least some online instruction in that first week.

Despite North Carolina recording more than 86,000 COVID-19 cases, and Berger stating that the state budget may limit education spending, he is forcing his hand on a decision that needs input from teachers, parents and public health officials.

For a lawmaker that has stated “there’s no question that children are going to catch the virus”, and has been attributed to the decades of cuts that have left the education system without the structure to assist students or teachers, Berger should step back and let those who truly care about these issues enact meaningful safety measures. 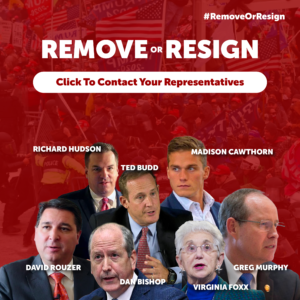