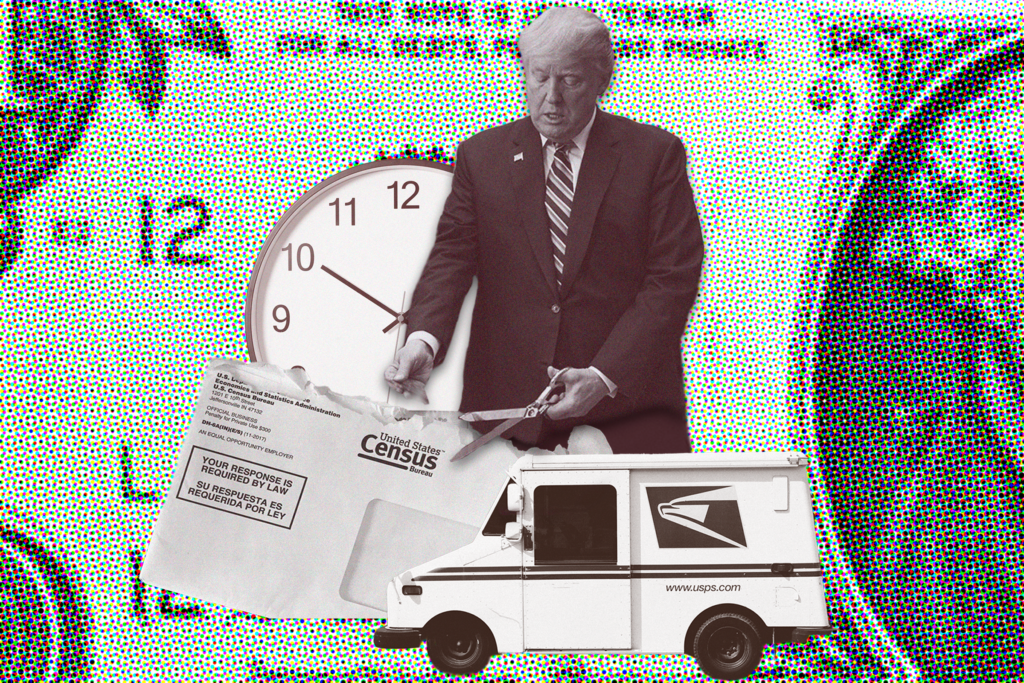 Trump has continued his relentless attack on vote-by-mail elections as many are considering the alternative option due to the pandemic. And as the Postal Service announced its three month $2.2 billion loss, its dire financial situation can be traced back to decades of attempts to privatize the mail carrier.

Since the first negotiation of the CARES ACT in April, postal leaders have asked Congress for $75 billion and in response, Trump called the Postal Service “a joke” and threatened to veto the bill if it included any money for the USPS. During the same time, Postmaster General DeJoy was appointed by the six members of the Postal Service Board of Governors that were appointed by Trump.

The ability of the Postal Service “to timely deliver and return absentee ballots and their work to postmark those ballots will literally determine whether or not voters are disenfranchised during the pandemic,” said Kristen Clarke, the president of the National Lawyers’ Committee for Civil Rights Under Law.

But Mr. Trump — who himself has repeatedly voted by mail in recent elections — has set in motion changes at the Postal Service that could make the problem worse.

With the agency under financial pressure, some offices have also begun to cut back on hours. The result, according to postal workers, members of Congress and major post office customers, is a noticeable slowdown in delivery.

“The policies that the new postmaster general is putting into place — they couldn’t lead to anything but degradation of service,” said Mark Dimondstein, the president of the American Postal Workers Union. “Anything that slows down the mail could have a negative impact on everything we do, including vote by mail.”

DeJoy, who is a top Trump donor and longtime Republican fundraiser, brought on mail delays and several cost-cutting policies under his role.

With states expanding access to voting by mail while Trump and his appointees have begun taking cost-cutting steps that appear to have led to slower and less reliable delivery, many are raising concerns that Trump is  “deliberately orchestrating suppression and using the post office as a tool to do it.”

Democrats have pushed to give $25 billion to the Postal Service over three years to keep its operations afloat and protect mail-in voting, but the White House has resisted those efforts.

As no agreement has been reached between the House and Senate, the Postal Service along with unemployment, eviction moratoriums, and additional state funding remains in limbo.

Recently, 23 postal executives have been “reassigned or displaced,” as congressional Democrats continue to sound the alarm about major changes and cuts being made to the country’s mail carriers, according to the Washington Post.

Bottom Line: In the last election, 31 million people voted by mail, emphasizing that Trump’s assault on the Postal Service and his false claims about vote-by-mail are all in an effort to suppress voters.