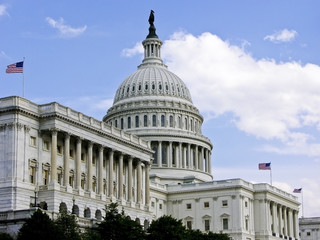 On Monday, the House delivered to the Senate an article of impeachment against Trump on the charge that the former president incited the Jan. 6 insurrection at the U.S. Capitol. The Senate trial will begin on Feb. 9 with Democrats needing the support of 17 Republicans to convict him.

This measure marks Trump as being the first president to have been impeached twice and by such a large bipartisan margin.

Despite Trump’s involvement with the attack on our democracy, some Republicans are rushing to oppose the trial — solidifying that their loyalty lies with Trump, not the will of the people.

From the Business Insider:

The vote came minutes after US senators were sworn in as jurors in the trial, when Kentucky Sen. Rand Paul raised a point of order forcing the chamber to decide on the constitutionality of even holding a trial in the first place. The point of order ultimately failed, with 55 senators voting to kill it and 45 voting to uphold it.

“That makes no sense at all,” the Yale Law School professor Akhil Reed Amar told NPR, referring to the GOP’s argument. “You want to give someone a get-out-of-jail free card at the end of the administration so they can do anything they like and be immune from the high court of impeachment?”

Weeks ago, House Democrats received support from 10 House Republicans who voted along with all 222 Democrats to impeach Trump — making the vote more bipartisan than the first impeachment.

During the first impeachment trial in which the House charged Trump with two articles of impeachment, “Abuse of Power” and “Obstruction of Congress”, the vote to impeach was divided almost entirely along partisan lines.

According to a new poll by Monmouth University, a majority of Americans support the second impeachment of Trump and want to see him convicted in the Senate and barred from holding future federal office.

With a majority of Americans approving the impeachment of Trump, Republican leaders who continue to peddle false claims and choose to stand by a traitor, are completely out of touch with their constituents.

Any elected official who lies to the American people, stokes violence and division, and refuses to take responsibility for the harm they cause is unfit to represent us. We deserve leaders who demonstrate the courage of real convictions and an absolute allegiance to uphold our freedoms and our rights.

Bottom Line: Republicans must put their own interests aside and come together with Democrats to hold any elected leaders who have done us harm to account, affirm Joe Biden’s presidency, and pledge to work with him to address the challenges we face.

This is how we move forward together. 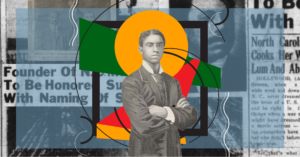 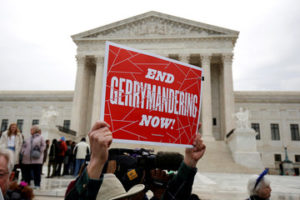 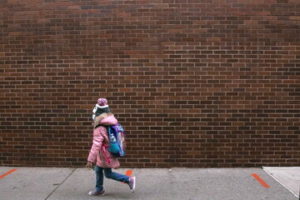 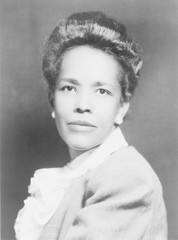