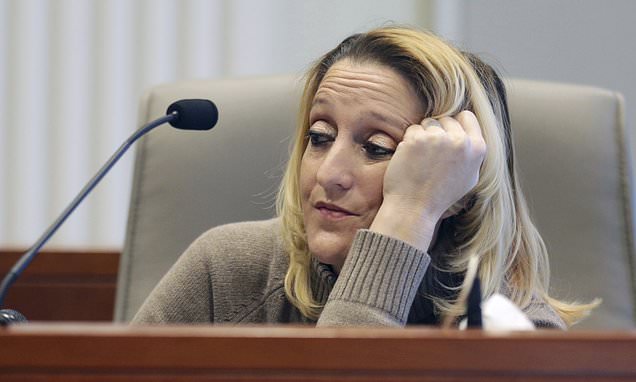 The first day of the State Board of Elections’ long-awaited hearing on the apparent vote theft operation in Congressional District 9 had two main parts: A summary of evidence discovered by the SBE, and a lengthy testimony and cross-examination of Lisa Britt, an employee of McCrae Dowless with a key role in the vote theft operation. Both portions of today’s hearing contained some bombshells that support the need for a new election in District 9.

Here are some of today’s revelations:

With thousands of absentee ballots that went unreturned in District 9, there’s no way of knowing how many votes were thrown out or altered by the Harris campaign’s shady operatives. It doesn’t matter whether McCrae Dowless illegally altered ten ballots or ten thousand — the only way to remove this stain from the NC-09 results is to hold a new election.