ICYMI: Charlotte Observer lays out the case for a new election in NC-09 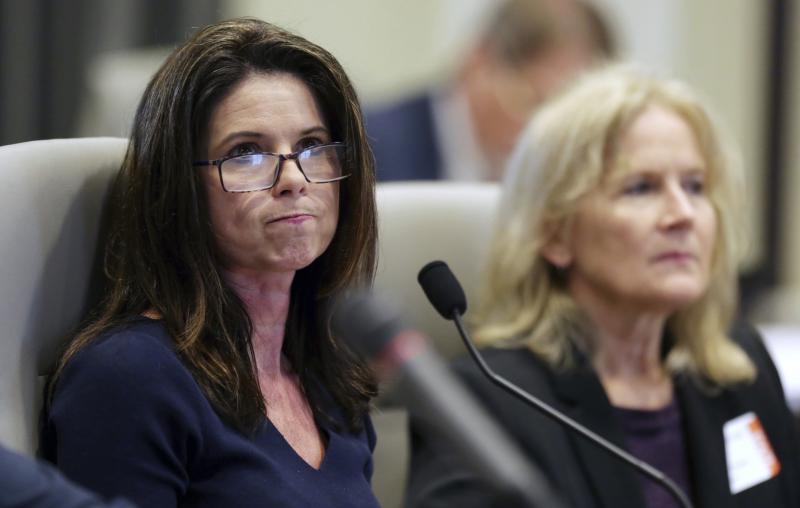 “The 9th District election fraud hearing isn’t over, but it’s over” declares editorial

RALEIGH — A blistering editorial by the Charlotte Observer shows why the only possible result of this week’s State Board of Elections hearing regarding the apparent vote theft scheme conducted by the Mark Harris campaign in North Carolina’s 9th Congressional District is for the board to order a new election.

From the Charlotte Observer editorial:

Even Harris attorney Alexander Dale tacitly acknowledged Monday that fraud occurred, while suggesting his client knew nothing about it. But for the purposes of this hearing, it doesn’t matter what Harris knew about McCrae Dowless. The proceedings aren’t about whether he knowingly participated in or paid for election fraud (although 9th District voters surely would appreciate some clarity on that). The hearing is about determining whether election fraud occurred and, importantly, if there’s the possibility that it occurred at a level that could influence the outcome of the election. If that possibility exists, then a statuatory threshold is triggered that allows the board of elections to intervene and “take any other action necessary to assure than an election is determined without taint or fraud or corruption and without irregularities that may have changed the result of an election.”

That threshold of taint was triggered months ago, as details of the Dowless operation were revealed in media reports. Monday’s testimony was merely affirmation that the board should call for a new NC-09 election, and that the U.S. House should order a new primary given indications that Dowless and his workers helped Harris defeat Republican incumbent Robert Pittenger in the 2018 GOP primary.

The only pertinent question remaining for this week is whether politics will taint this hearing. During one break Monday, NC GOP executive director Dallas Woodhouse told reporters that he hadn’t heard anything that persuaded him the election had been altered by Dowless. Woodhouse surely hopes Republicans on the elections board feel the same.

The board, however, doesn’t need proof that at least 905 votes were tampered with, or that Harris knew it was happening. It needs only to ask whether there are too many questions about election fraud in the 9th District to be sure that the 2018 outcome is valid.

There are. The hearing continues today, but it’s over. Ninth District voters deserve the confidence of an election free from fraud.