Voter ID, tax cap amendments have been struck down 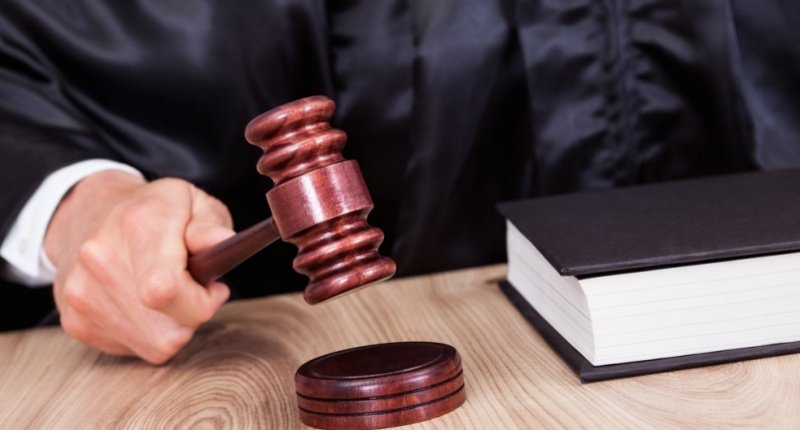 As if last week wasn’t exciting enough for NC progressives, on Friday a Wake County judge struck down two amendments that were placed on the ballot last year by the Republican-controlled General Assembly. The ruling is certain to be appealed, but its chances of being ultimately upheld are good.

No matter what happens to this decision on appeal, it’s certainly a step in the right direction for our state.

Communications Director
Posted in Democracy, Education
Sign up for our mailing list to receive a weekly newsletter with fact-based commentary that cuts through the noise to give trustworthy insight about how North Carolina politics and issues impact our everyday lives