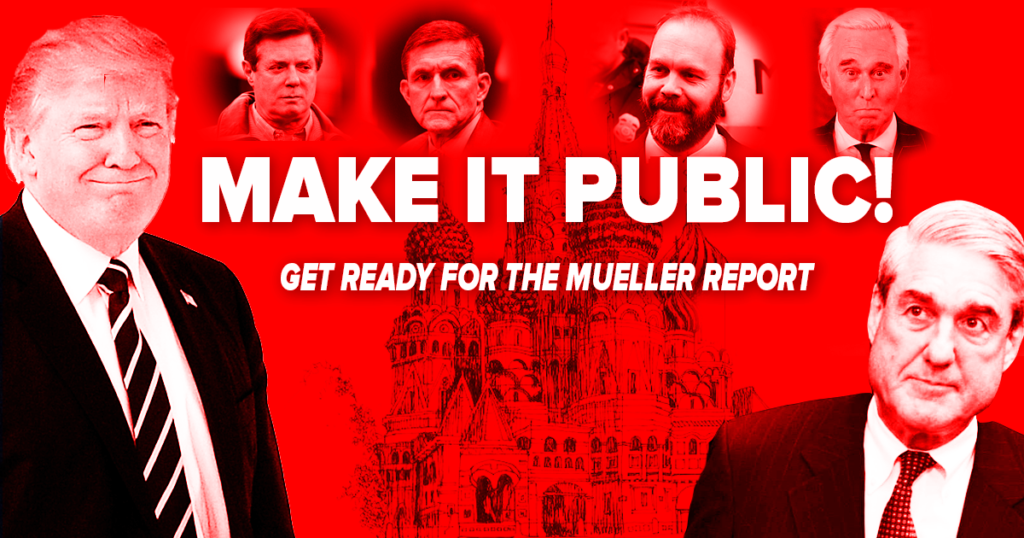 RALEIGH – After the overwhelming 420 to ZERO vote by U.S. House of Representatives on Thursday to demand the Mueller report be made public, Progress NC Action along with Protect the Investigation is releasing a new poll and survey showing that a whopping 79% of NC voters think that Special Counsel Robert Mueller should produce a full, public report on findings from their investigation.

Voters also believe Sen. Thom Tillis should speak up in support of a public report.

The survey was conducted by Public Policy Polling on behalf of Progress NC Action in conjunction with Protect the Investigation between March 7-8. Results reflect the findings of 653 registered voters in North Carolina using automated phone interviews.

Key findings from the memo show that:

“North Carolina voters want the uncensored truth and the unvarnished facts behind serious questions on Russian influence on our 2016 presidential election,” said Faisal Khan of Progress NC Action. “Voters know we won’t get those facts unless the Mueller report is made public. The overwhelming vote in the US House is recognition that voters across the nation share this view. Voters also want Senators Tillis and Burr to do the right thing and demand that the Mueller report be made public.”