As thousands of educators march on Raleigh, lawmakers go on the attack 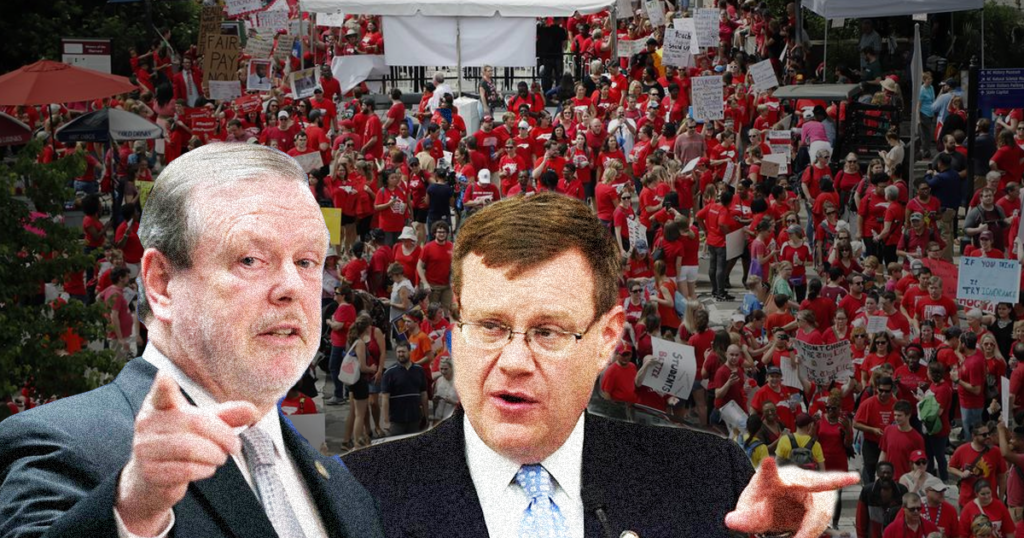 With tens of thousands of teachers getting ready to march in Raleigh on Wednesday, politicians are trying to make sure the second walkout for public education is the last. Instead of listening to the educators’ demands, lawmakers want to ban teachers from taking a personal day without a substitute lined up.

The fight for North Carolina public schools will not end on May 1, and it won’t end because of a budget provision aimed at silencing educators. This is only the beginning.