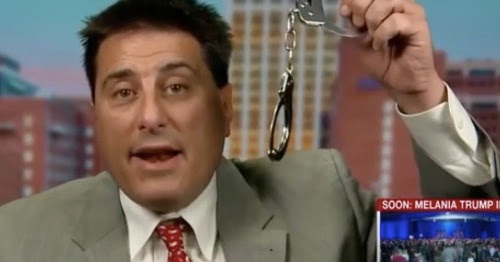 “This is the latest example in a long history of the NC Republican Party openly flouting campaign finance and election laws, bending to wealthy special interests, and weaving a culture of corruption in Raleigh,” said Progress NC Action executive director Gerrick Brenner. “After all, the party’s executive director bragged on television about breaking campaign finance rules to elect Thom Tillis to the U.S Senate in 2014. And just last year, the NCGOP covered up warnings of the rampant ballot theft committed by the Mark Harris campaign months before the fraud was discovered by the media. Of course, that’s to say nothing about the illegal and unconstitutional voter suppression and racial gerrymandering that NC Republicans have engaged in for nearly a decade. Really, the only surprising thing about the NCGOP’s latest illegal activity is that this time someone actually got indicted for it.”