Will the NCGOP’s new chairman stem the party’s tide of corruption? 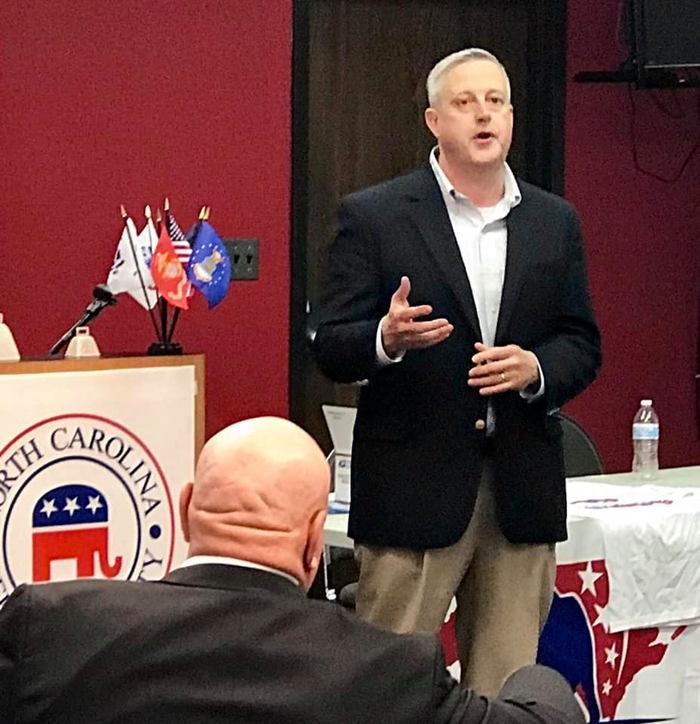 Last week, the NC Republican Party — at least those members who aren’t currently under indictment — held a convention in Raleigh to elect a new chairman after the old chairman, former GOP congressman Robin Hayes, was indicted on federal bribery charges.

The incoming chairman, an oil and gas industry stooge named Michael Whatley, takes the reins of a party with a long history of openly flouting campaign finance and election laws, bending to wealthy special interests, and weaving a culture of corruption in Raleigh.

We certainly hope the Whatley era of the NCGOP involves significantly fewer crimes than in past years, but we won’t hold our breath. Really, the only surprising thing about the NC-GOP’s latest illegal activity is that this time someone actually got indicted for it.