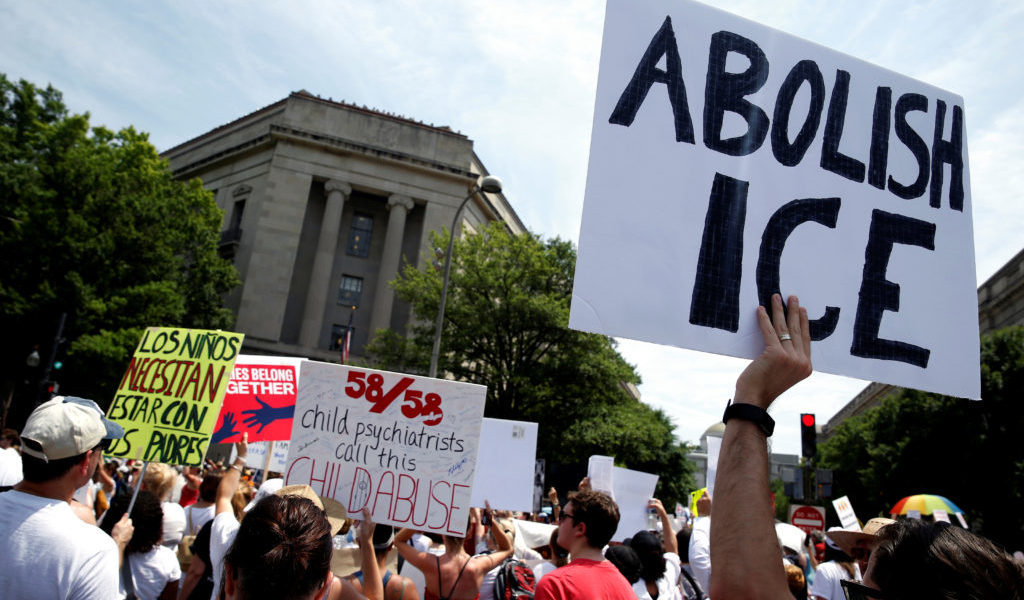 Despite widespread opposition from the immigrant community and even several county sheriffs, the North Carolina Sheriff’s Association has flip-flopped to support the controversial House Bill 370, which forces local sheriffs to be part of Trump’s deportation machine, ripping children from their parents and separating families.

Requiring local law enforcement agencies to pose as immigration agents will make our communities less safe, not more so. This bill is just another example of North Carolina Republicans disregarding basic principles of democracy in order to grab power.