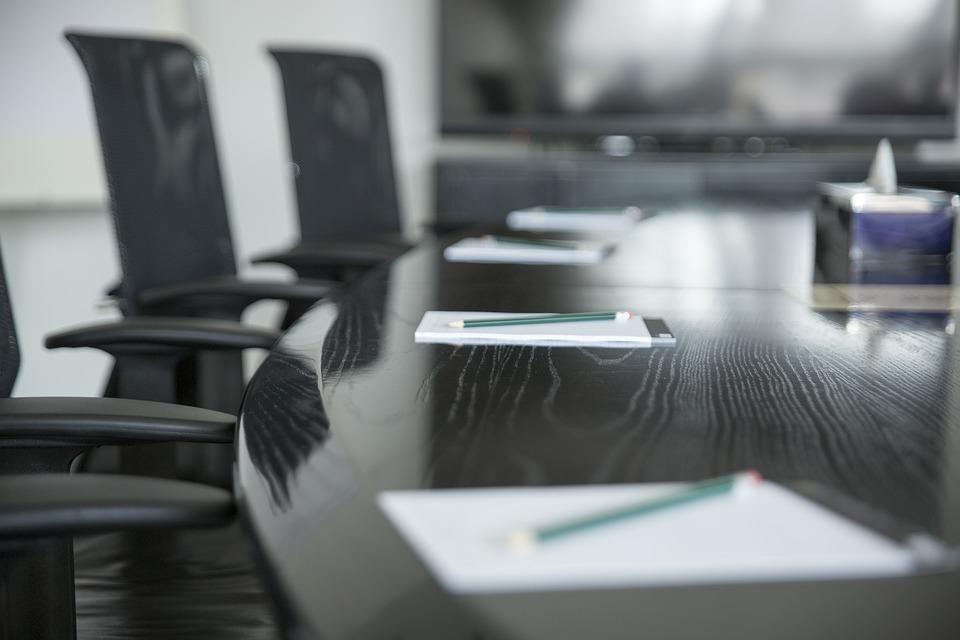 The GOP budget standoff is hurting real people, and will only get worse. Republican lawmakers need to stop dithering and come to the negotiating table for the good of the state.